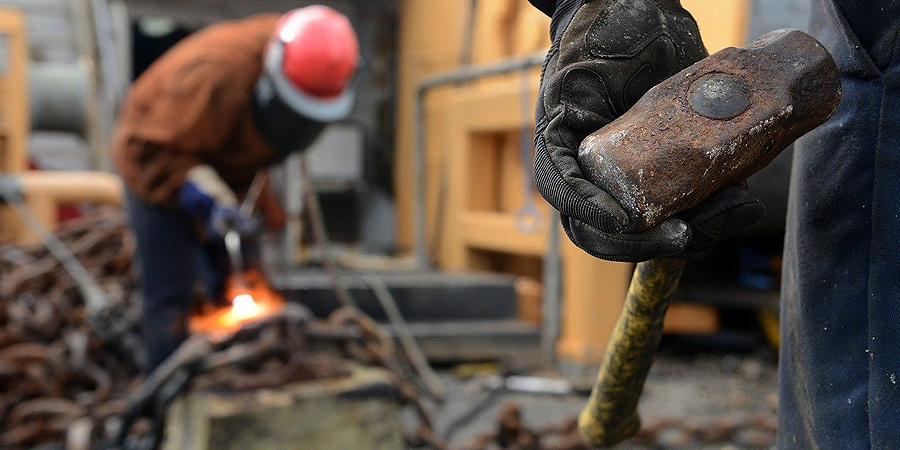 The Angolan Government has authorized the resumption of 13 construction works, considered as priority developments of strategical importance in the transport sector, including two projects which are yet to start, headed by Portuguese Mota-Engil.

The construction works were on hold since late March, as the State of Emergency was declared by the government, having been gradually resumed on May 25th. In a new decree recently published, the Ministry of Transport authorises the restart of 13 priority projects in the maritime, port, airport and railway sectors, all in different stages of completion.

Mota-Engil is in charge of Luanda’s Quatro de Fevereiro International Airport runway, which is still on hold, waiting for the mobilisation of resources, and the construction of a breakwater for the new Cabinda Pier-Bridge, another project that has yet to be started, and which is outlined in Angola’s Integrated Municipal Intervention Plan.

Also included in the Ministry of Transport’s list are other major infrastructure projects such as the construction of the New International Aiport of Luanda (NAIL), railway improvement works headed by a consortium between Zagope/Andrade Gutierrez, as well as four overpass passages also handed to Andrade Gutierrez, among others.