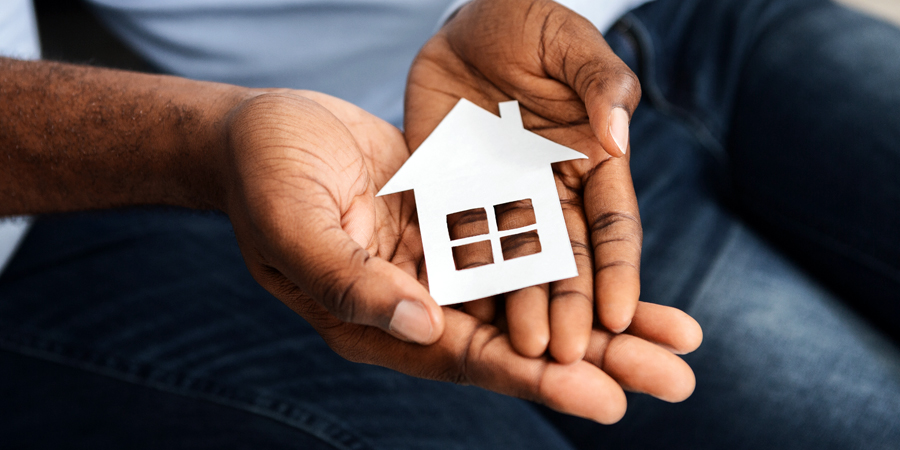 Namibia is rolling out an affordable housing project, aiming to construct 600 houses in informal settlements in the capital Windhoek, Minister of Urban and Rural Development Erastus Uutoni said on Thursday.

Speaking at a launch event, he said the idea by the Namibian government is not only targeting low-income earners, but eventually it would also target middle-income earners.

“We are hoping to see the first batch of homes to be made available by November this year,” the minister said.

The City of Windhoek’s project coordinator Samuel Haraseb said the project forms part of the vision of the Harambee Prosperity Plan, and seeks to address the 84,000 housing backlog in Windhoek.