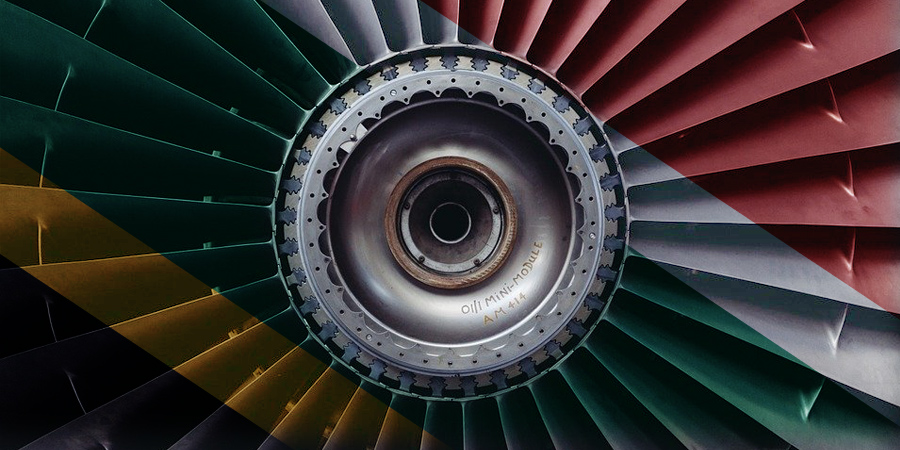 Administrators at South African Airways (SAA) aim to publish a revised restructuring plan on July 7 incorporating some ideas from committees representing the airline’s creditors and employees, the administrators’ spokeswoman said on Thursday.

The administrators published a restructuring plan for the struggling state-owned airline last month after repeated delays and months of wrangling with the government and trade unions.

But a vote on the plan was delayed until July 14 at a meeting last week after the NUMSA, SACCA and SAAPA unions and some creditors argued the plan was deficient and objected to the vote happening.

Louise Brugman, spokeswoman for SAA administrators Les Matuson and Siviwe Dongwana, said the airline’s creditors’ and employees’ committees had submitted proposals for changes to the plan which were being discussed. It is not clear how significant revisions to the plan could be.

The plan published last month envisaged scaling back SAA’s fleet while keeping most routes intact. It needs the government to find at least ZAR 10B (US$590M) of new funds to pay some creditors, fund thousands of layoffs and restart the airline as COVID-19 travel restrictions ease.

The government has not said where that money will come from, although it has alluded to interest from private sector funders and potential partners. The finance minister allocated no new money for SAA in an emergency budget.

The Department of Public Enterprises, the ministry responsible for SAA, warned on Thursday of the “devastating impact” if creditors rejected the restructuring plan and the airline was liquidated.

It said four unions – NTM, SATAWU, AUSA and Solidarity – and some non-unionised SAA staff were ready to sign voluntary severance packages if creditors approve the plan on July 14.

All four unions confirmed to Reuters that they were prepared to do that.