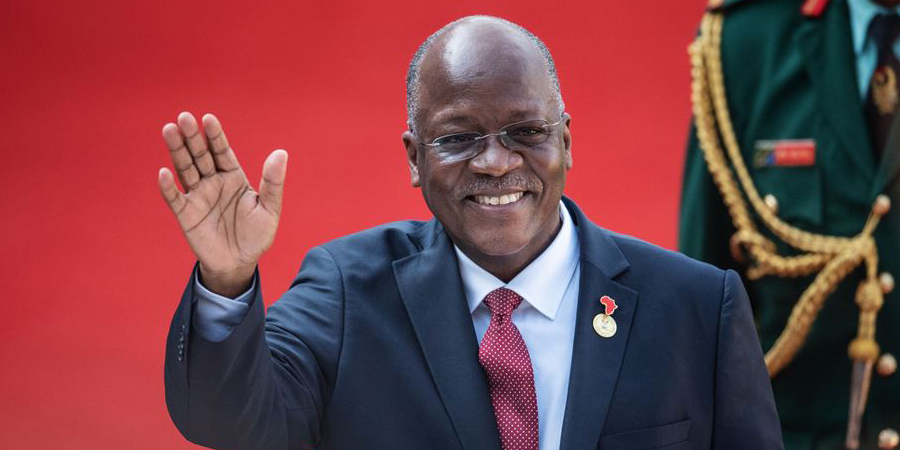 Tanzania is the first East African country to ascend to the middle-income status –the World Bank announced on Wednesday, sending Tanzanians into jubilation.

“Today, the World Bank has declared Tanzania Middle Income Country. In this regard, I congratulate all my compatriots for this historic achievement. We had envisaged achieving this status by 2025 but, with strong determination, this has been possible in 2020. GOD BLESS TANZANIA,” President John Pombe Magufuli wrote on twitter.

Also read: Tanzania GDP could slow down to 2.5 per cent, World Bank

Meanwhile, these classifications are updated each year on July 1 and are based on GNI per capita in current USD (using the Atlas method exchange rates) of the previous year (2019 in this case).

As of yesterday July 1st, Tanzania was elevated to Lower-middle income category and its GNI/ capital had increased to US$1,080 indicating a rise from US$1,020 of last year.

Other countries on the African continent that have seen a shift in income status include Benin (lower-Middle Income), Mauritius has moved to High-income status.