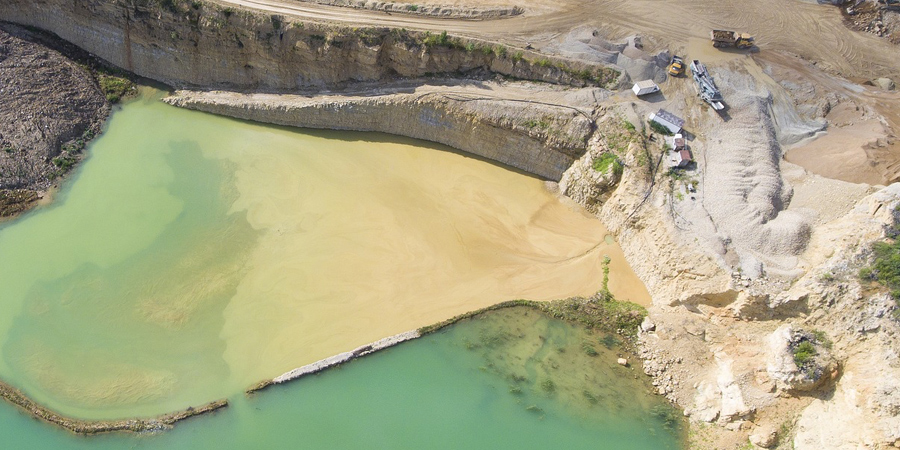 Previous work established a large, high-grade mineralised zone with total heavy mineral (THM) grades up to 7.4% extending over an area of 6.5km by 4.5km.

The new hand auger results confirm extensive high-grade mineralisation at the Nhacutse prospect that had been defined by previous visual estimates.

MRG says these latest results indicated the Nhacutse target has a central high-grade core with more than 5% THM – the core covering an area 2.5km by 1.5km.

But the highest-grade assay to date for any auger hole in MRG’s Corridor projects has been returned from the Bungane target, with 12m at 7.82% THM. The bottom of that hole sample, at a depth of 12m, assayed 7.79%.

“The target zone of 4sq km delivers another significant follow-up target of potential multi-year production,” he added. That estimated production capacity is now at about 100 million tonnes.

MRG’s auger holes are part of a program of broad-spaced drilling designed to test geophysical anomalies.