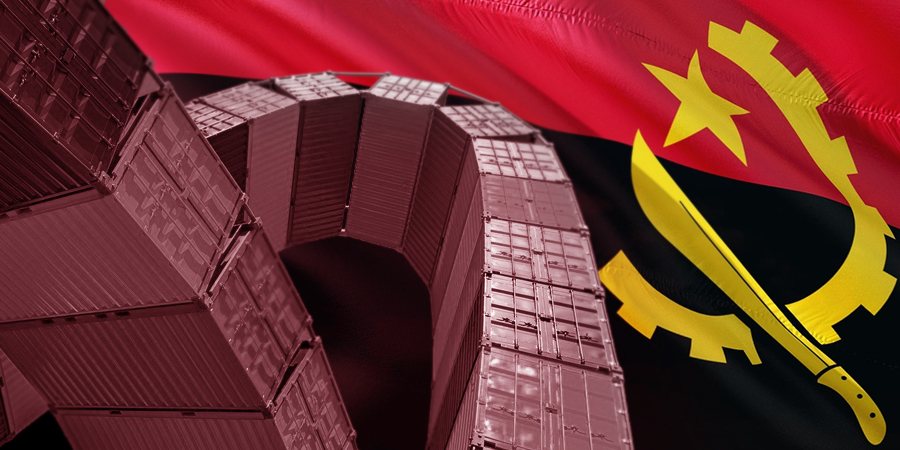 Angola created, through Presidential Decree 167/20, an informatic platform which will permit the Investors to access Angolan Public Administration services with priority and more celerity.

Until this moment, the Investors were obliged to go trough the different services of the Administration, to obtain the needed licenses and authorisations, so they could implement their Investment Projects. Those services are known by their excessive bureaucracy e slowness, allied with the systematic incompliance of the legally established terms, which provokes a slower and more expensive investment process, with negative impacts in this sector and in Angolan economy.

Investment Single Window is now created by the Angolan Executive, as a measure to combat the above-mentioned reality and to promote private investment in Angola. The platform will be characterised by easing the process of investment and the connection with all the services of the Public Administration, being a single mechanism of contact, through which the Investors may access the different services, obtaining the necessary documents to implement their Investment Projects.

It will be a mechanism of facilitation and flexibilization of the investment, in which the Agency for Private Investment and Promotion of Exports of Angola (AIPEX) concentrates all the operations and proceedings inherent to the realization of the investment and, representing the Investor, obtains all the needed authorizations to implement Investor’s Investment Projects, according with the foreseen terms and conditions.

Therefore, Angolan State grants to Investors, a simplified and priority access to Public Administration services and their concentration in a single online platform, reinforcing celerity and easiness in the implementation of the investment.

Investment Single Window will be operational, according with the Angolan Government, on September 2020.