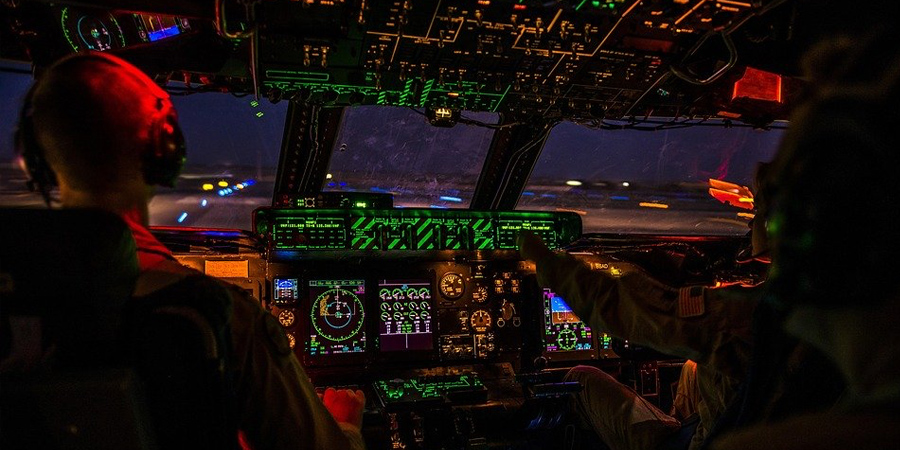 Kenya Airways will lay off an unspecified number of workers, reduce its network and also get rid of some assets due to the coronavirus crisis, its chief executive said in an internal memo seen by Reuters.

The coronavirus crisis has hit the global aviation industry hard, with African carriers alone expected to lose US$6B this year in revenue.

“Our short and medium-term projections indicate that we must inevitably reduce our operations before we begin to scale up again,” Allan Kilavuka wrote in the memo dated July 3, adding that the exercise will be completed by Sept. 30.

The carrier, in which Air France-KLM holds a small stake, was struggling long before the outbreak, posting 2019 losses of almost 13 billion shillings (US$122.2M).

It cut salaries by as much as 80% when the crisis started, and sought a government bailout to help it take care of running costs after it grounded its planes when Kenya stopped commercial passenger flights to curb the spread of the virus.

The government declined to bail it out, opting to press ahead with a pre-pandemic plan to nationalise the carrier, part of wider reforms of the East African nation’s aviation sector.

Michael Joseph, the airline’s chairman, said the decision to lay off workers and reduce operations was not informed by the failure to secure a bailout.

“We have to face the fact that demand for air travel is going to be reduced significantly for the next 2-3 years,” Joseph told Reuters on Monday, adding that other carriers were taking similar actions.

“We have delayed taking this action for too long.”

On Friday, the Nairobi bourse suspended trading of Kenya Airways shares for three months, citing the government’s plan to restructure the carrier, after it submitted to parliament a bill on the nationalisation of the airline.