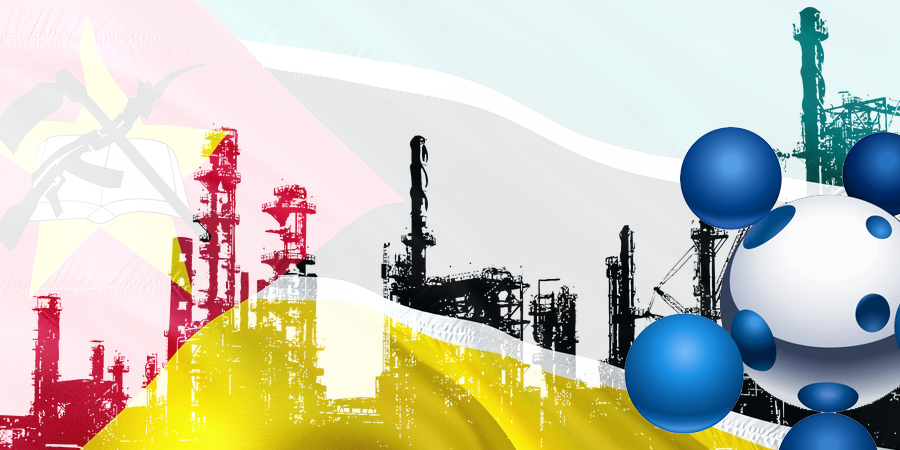 Sasol has announced, after careful examination, the relinquishment of its exploration license in Blocks 16 & 19 offshore Mozambique. These Blocks are now relinquished, in their entirety, to the Government of Mozambique, and a withdrawal notification has been issued to the Mozambican authorities.

The South African company states in a Press Release that this decision was taken based on “an evaluation of the exploration potential of the blocks and an assessment of the report of the pre-feasibility phase of the Environmental Impact Assessment (EIA).”

Sasol held these licenses since June 2005. In July 2013, the energy company opted to relinquish the deep-water part of the license, while retaining the shallow water area of said license, “with a view to define a future work programme to assess the remaining hydrocarbon potential.”

Sasol goes on to explain that after “understanding and appreciating the environmental sensitivity of the area”, their next step was to undertake “a robust and transparent pre-feasibility assessment through Golder & Associates, an independent, reputable environmental specialist consulting firm, prior to any exploration activity.”

The decision process took into account consultation with all relevant stakeholders, be it from all levels of government, academia and industries such as tourism and fisheries.

With a business conduct focused on sustainability and environmental impact awareness, Sasol concludes stating that it “values the input that all stakeholders contributed” while highlighting that it “acknowledges all the comments received during the pre-feasibility phase of the EIA process.”