Uganda will be celebrating its independence on 9th October, marking 58 years of self-rule from the British colonialists.

When the Union jack was lowered and the Ugandan flag rose in 1962, the East African country had Kampala as its only city and also the capital city.

However, on Wednesday 58 years after, Uganda elevated to cities the municipalities of Arua in the West Nile region near the DR Congo and South Sudan borders, Gulu in the Central North, Mbale and Jinja in the east, Mbarara in the Midwest, Fort Portal in the west and Masaka in central region.

The aggressive city creation effort comes 57 years after the elevation of Kampala from a Municipality at independence to city status as the national capital.

In effect Uganda now has 8 cities, indicating a long leap in its urbanisation progress almost six decades after British rule.

The new cities are part of realisation of the country’s 30-year national vision that envisages the creation of strategic cities as one of the key drivers for the development agenda.

According to Raphael Magyezi, the Minister for Local Government, the regional cities were planned as a response to the high urbanisation growth rate the country is experiencing.

Magyezi adds that the plan is to create a total of 15 regional and strategic cities with seven taking effect on July 1, 2020. 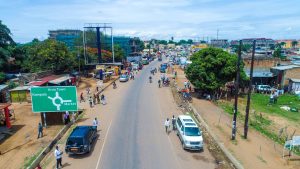 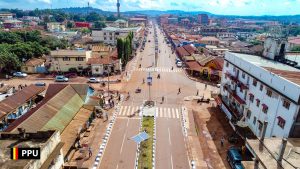 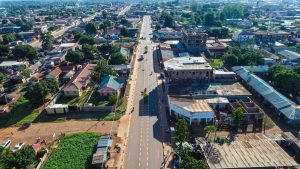 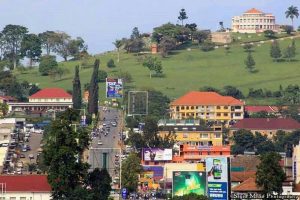