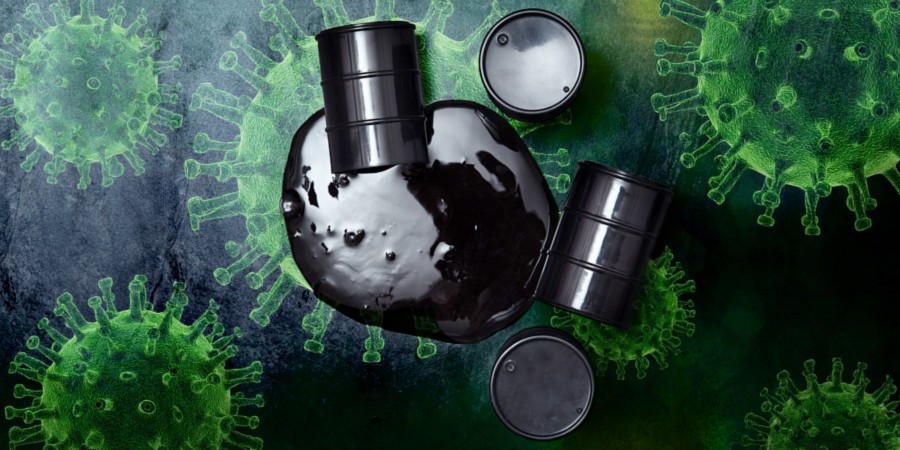 The invisible enemy roams around our communities and despite measures to control the outbreak it has been showing resistance to even the most effective control measures we have employed.

Worldwide cases continue to grow everyday, and get closer than ever to 12 million cases, it is a matter of time until it eventually surpasses the before mentioned amount of millions global cases. Countries that have implemented distancing and lockdown measures in March have decided to ease and flexibilize the strict distancing measures before implemented.

Many of these countries have implemented a gradual re-opening of the economy by first starting with the most affected or necessary sectors and moving up with such mentality. However, energy production, the extraction and refining industry somewhat remained unchanged; some implemented social distancing to keep employees safe and other measures to control the spread in the workspace. But the supply of Oil and Gas remained stable through the pandemi, despite crisis and various shocks in demand.

For many environmentalists, Covid-19 was an opportunity for the world and nature to “breathe” after years of human invasion and unnecessary exploration of wildlife. But Covid also served as an instrument so that us humans could stop, and rethink our habits, assess them, and eventually decide whether or not we should carry them to the world post-Covid.

The Oil and Gas sector sees such discussion, and the main reason is the losses and price slashes the sector saw in the past 6 months. Companies that operate in the area suffered losses in share price, total revenue and some had to halt the construction of their projects. The projects that were stopped and the construction of them not only had an impact on the companies in charge of them, but also in the countries that they are present in.

Global markets felt sudden decreases in the ”V” shape. For those who do not visualize the price of the indices or stock prices of large companies, during March there was a large fall in the prices of around 20%. As soon as the prices hit “rock-bottom” there were many speculations on how long it would take until there was a recovery in the “V” shape.

It took less time than expected for the prices to return to the normal at which they were in the beginning of the year, but as cases rise it is still uncertain. Before this volatility on prices was only seen in crypto markets and due to events involving OPEC and member countries, Oil had a somewhat volatile price. In fact, before the big “Covid-Crash” Oil saw a decrease in price from the US$50 mark to less than US$35, sometimes approaching US$30. These events could have happened during the pandemic but seeing as it has happened previously without the incidence of a global crisis it somehow shows the volatility of Oil prices with skirmishes involving Saudi Oil and American competition.

Covid also has brought a different view to Fossil Fuels and the usage of natural resources. Many countries reported a decrease in Carbon and Nitrogen Di-Oxide, both compounds are associated with combustion and the burning of fuels. This decrease was mainly because of the decrease in circulation of vehicles in large cities. In the same cities where these indicators saw a decrease, the quality of the air saw an increase, proving a positive correlation between air-quality and the decrease in CO2 and NO2 emissions. With this in mind we should be thinking what will be the future of our precious natural resources?

Some projects will be abandoned and Natural Gas for instance won’t be explored. Perhaps companies will invest in “greener” sources of energy for the future, but abandoning LNG and Oil is not the immediate solution. Renewable energy is reliable, however we do not produce enough of it as of 2020 to completely stop using Fossil Fuels. Covid-19 has shown us how the world needs to turn its priorities into investing more in renewables and turn fossil fuels into a less dependent commodity of our world.

In my opinion the greatest beneficiaries of a change to sustainable methods of energy production will be African countries. Now unfortunately most of the Sub-Saharan countries depend on fossil fuels as a means of economic and diplomatic leverage. However when the reserves run dry, how will the countries transition into industrial powerhouses? Just like many of these countries receive yearly a large amount of technological advances in the telecommunications industry.