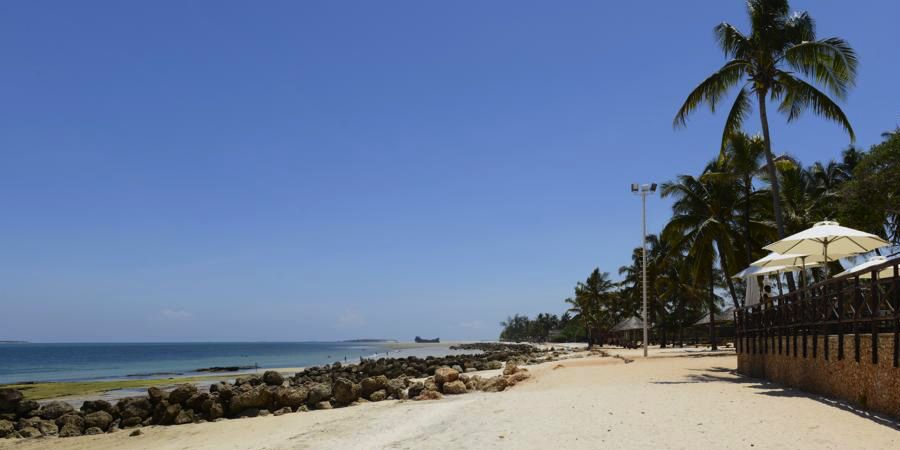 The Libyan African Investment Company “LAICO”, in cooperation with Libya’s Ministry of Foreign Affairs has succeeded in recovering the tourist resort “Bahari Beach” in the Tanzanian capital, Dar es Salaam, owned by the Libyan state, which was illegally seized by another party since 2016.

A source in the company stated that all legal procedures have been put in place in preparation to restore the ownership of the site to the Libyan state.

The CEO of the Bahari Beach, Abdul-Hakim Al-Shuwaidi, praised the efforts of the Foreign Ministry represented in the Department of International Cooperation in its careful follow-up to most of the African investments owned by the Libyan state in Africa.

It is noteworthy that the Bahari Beach hotel was established in 2003 and is considered one of the top tourist attractions in Dar es Salaam, as it is situated over an area exceeding 24 hectares on the Indian Ocean shores in the region of “Kunduchi”, which is about 25 kilometers from the city center of Dar es Salaam.