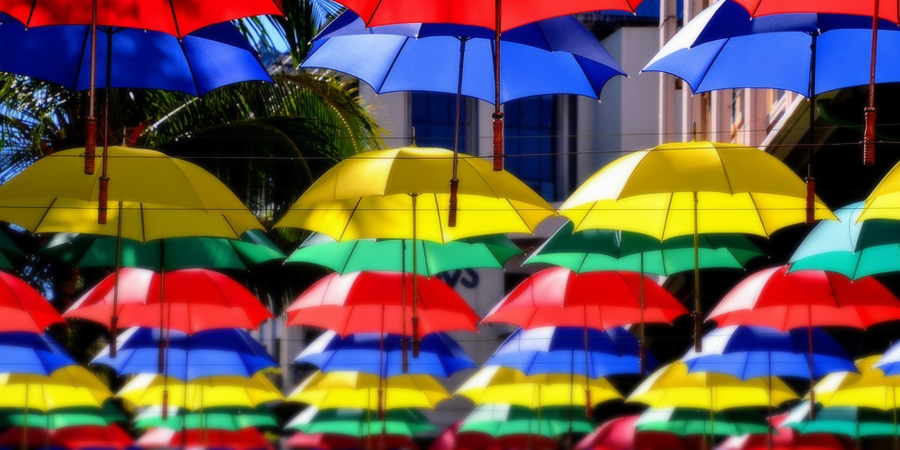 According to the World Bank the ranking is based on the country’s performance in 2019 and does not yet reflect the impact of #COVID19.

The WB categorise economies across the world according to a four-tier ranking: high, upper-middle, lower-middle and low income.

There are currently 81 countries worldwide classified as high-income and only two are in Africa. However, among the 30 that are low income, 18 can be found on the African continent.

Mauritius, a nation that began as an economic venture for European colonisers, is one of the richest in Africa. Its wealth in terms of income per capita towers that of South Africa, Nigeria, Egypt and Morocco.

In 2018, Mauritius began a citizenship-by-investment program for foreigners to help boost its sovereign wealth fund which has proved extremely successful.