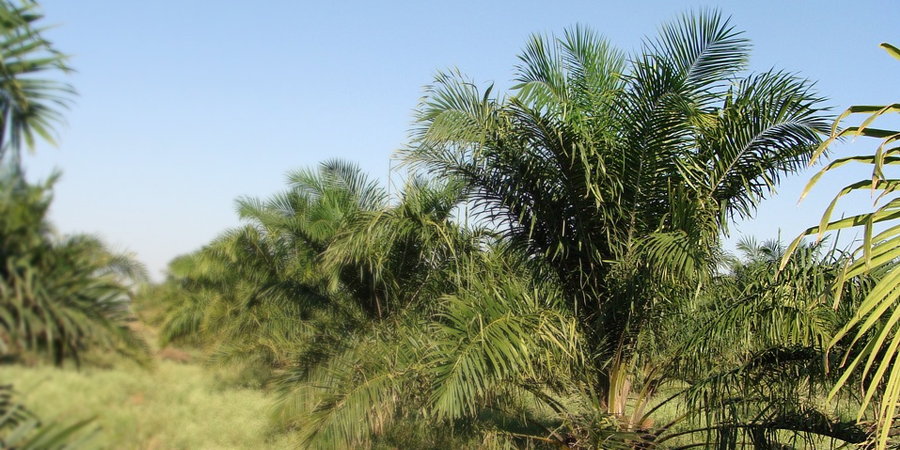 As part of your positive reinforcement regimen, you have probably bought Junior that tasty chocolate biscuit that he loves so much or the packaged ice cream that has him agreeing to anything you say. Did you know almost all snacks are made using the most popular vegetable oil in the World, Palm Oil?

Palm oil is used in the preparation of most processed foods from biscuits to chips to instant noodles. It is also used in the manufacturing of soap and cosmetics, and with the exponential increase in population, global demand for these products has equally put pressure on the demand for palm oil.

While palm oil is indigenous to West Africa, now the continent is losing almost 7.5 million acres of land to palm oil companies. Communities are been displaced and forests are been destroyed to make room for the coveted palm tree.

“In the past decade, West Africa and the Congo basin have leased out around 14.5 million acres of land for palm-oil plantations” reads The Economist’s 2014 report.

Two years later in 2016, The Guardian reported far worse statistics, “…as much as 54 million acres of land in west and central Africa could be converted to palm plantations over the next five years.”

”Palm oil has become the most important vegetable oil worldwide. Production has been doubling worldwide every 10 years during the past 40 years,” cites Thomas Mielke, CEO of the market analysis firm Oil World.

“Palm oil companies will not just displace [people in affected communities], but their culture, their history, their value, their traditional institutions, will all be completely altered,” warns Alfred Brownell, founder of Green Advocates, a network of Liberian lawyers advocating for environmental rights among other socio-economic issues.