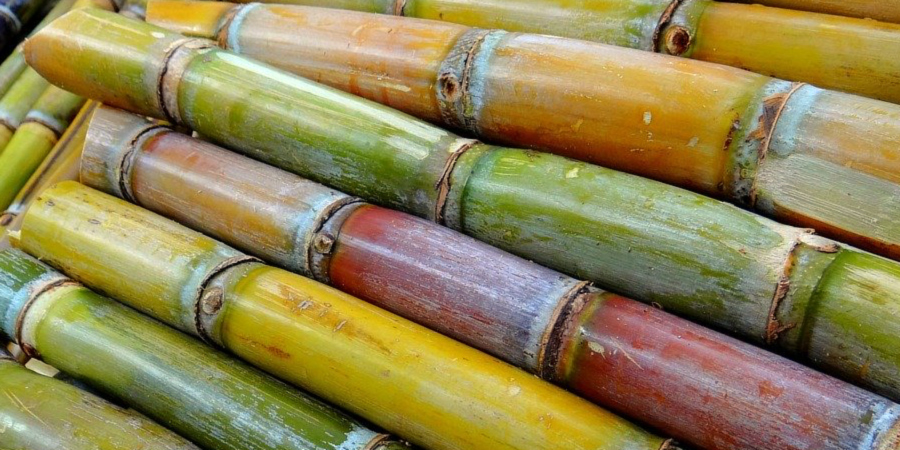 The Tanzania Official Seed Certification Institute (TOSCI) is working to develop seed certification standards for sugarcane with an eye to enable the vital economic crop to be regulated in the country.

TOSCI Director-General, Patrick Ngwediagi, expressed that the institute was continuing providing advisory and regulatory services to ensure seeds are properly regulated through a certification process as per the Seed Act No. 18 of 2003 and its Regulations of 2007 with their amendments of 2014 and 2017 respectively.

He briefed that local seed production for sugarcane now stands at 7 percent, a situation which calls for major improvements.

Sugarcane is one of the important food and commercial crops of Tanzania with its production concentrated mainly in three regions of Morogoro, Kagera and Kilimanjaro.

As of 2019, Tanzania’s sugar demand had increased by over 16 percent from 610,000 tonnes from 2018 to 710,000, an increase which among others has been attributed by exponential growth in the number of new industries that use the sweetener.

In 2019, Tanzania’s sugar production was 359,219.25, whereby as part of efforts to fuel performance of the vital sector, the government had decided to adopt a strategy to establish new sugar industries including Bagamoyo Sugar Limited that will start producing at least 35,000 tonnes by 2022.

Moreover, in a similar effort to elevate the sectors’ performance the government, through the Tanzania Agriculture Research Institute (TARI), is researching on the best sugarcane seeds that will be able to sustain different climatic conditions.

The move aims at helping sugarcane farmers, who for years have been facing challenges in planting sugarcane seeds that are able to survive difficult climatic conditions.

According to Minister for Agriculture Japhet Hasunga TARI is doing everything in its capacity to resolve the challenge.

Minister Hasunga said the demand for the sugar was high in the country compared to production capacity among local industries.

“My office will continue to pair-up with various stakeholders to ensure significant improvements in the sector,” he said.

TARI Director General, Dr Godfrey Mkamilo, said that over the past five years, the government, through his institute, produced five new varieties of sugarcane- N30, N41, R 570, R 575 and R 579 that have been certified for irrigation.

He stated that the said varieties give more yields compared to traditional seeds, detailed that the new varieties produce up to 160 tonnes of sugarcane per hectare.