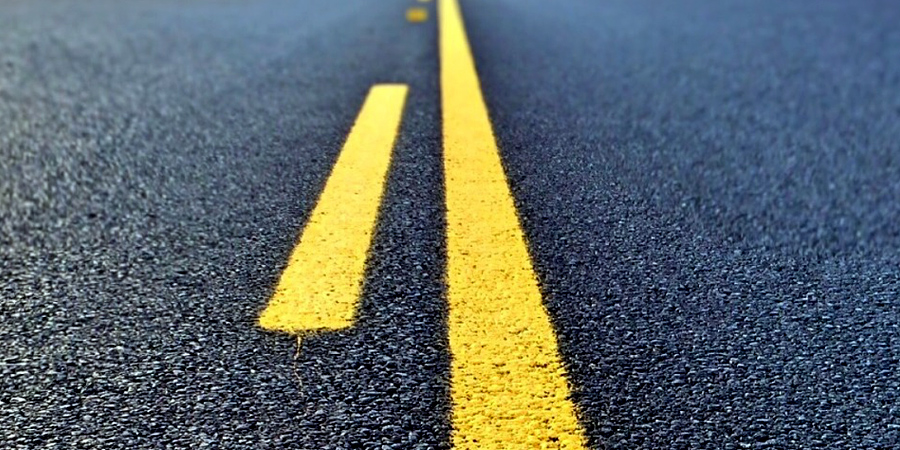 Motorists in Dar es Salaam the capital city of Tanzania now breathe a sigh of relief after the Ubungo interchange which is currently under construction in Ubungo district, North West region of the city, partially opens to the public.

The project which also features service roads and which is reportedly the biggest of its kind in the East African country, is expected to be completed by December this year.

According to Godrich Mshana, the CCECC’s quality assurance and control engineer, 80 percent of the project has already been completed and they are trying their level best to complete the entire project even before the officially set completion date.

Expectations for the project
The eventual Ubungo interchange is expected to reduce traffic congestion on three of the roads it connects i.e. Morogoro, Sam Nujoma, and Nelson Mandela roads. This will in turn reduce the time and transport cost of materials and products to the Dar es Salaam Harbor, and in industrial areas and significantly contribute to activation of the wayside commercial activities.

Motorists plying the route explained the Ubungo junction before the construction of the interchange as a thorn in the flesh to both motorists and passengers.

“The heavy traffic jam experienced at the Ubungo junction was a headache for motorists and passengers, drivers used to be stuck in the traffic jam for quite a long time before they crossed through the area and passengers arriving from upcountry felt tired as they had to wait for hours to pass through the Ubungo junction but the construction of the interchange has improved the situation.”