Art Beat – Art have no gender 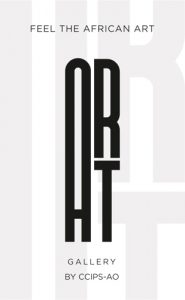 Art have no gender, but despite this Woman Artists represent laisse than 3% of the market. 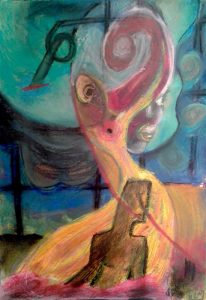 The issue is real, in fact, the expression art is still a “boys game” is a strange and disturbing reality.
Despite Art World claims of diversity, $196.6 billion spent on art globally, only $4 billion was on works by women. These numbers are in some way heart-wrenching, however they are, simultaneously awakening.

The gender diversity of the art world reveals that female artists remain at a huge disadvantage in both the commercial market and institutional presence. Some experts and observers in the art sector even admit that such a huge imbalance requires radicals gestures. Historically we can accept this inequality, given that women were largely barred from artistic professions until almost the end of 1800s, however nowadays it is more difficult to understand this difference.

We might say that, museums, gallery representation, dealers and known curators traditions along history, are in part, responsible for this gender diversity issue, in fact, if we look to the unimpressive woman track record at art auctions, it can be difficult to defend the value of an woman art work. The museums and most traditional curators still decide against some woman good art works, feeling that there were not enough market comparables, so the result is what it is. 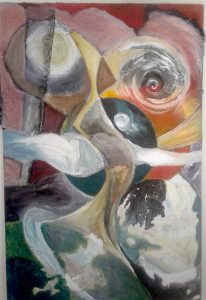 Despite the various efforts and changing trends, the prevailing narrative still shows that art is an industry long dominated by men. But not all is bad, one bright spot to emerge from several studies shows that auction market for work by women has begun to take off in the last two years, hitting a high of $595 million in 2018, more than twice the total spent in 2008.
The art world is in constant changing and evolution, part of this reality is push up by the “new era” of online platforms, in particular in the domain of contemporary art, the matching between academic studies and research with digital platforms allow the art “agents and actors” to understand the roles, patterns and global art processes.

Conclusively, we must assume that a necessary discussion must continue, this is an international issue, when we talk about art genders, those involved in the arts world should understand the real dimension of it. Now, more than ever gender inequality is addressed in a proactive and forward-thinking manner.

Thank you for your best attention

Gonçalo Terenas
President of the Chamber of Commerce, Industry and Cultural Promotion Portugal – Senegal & West Africa (CCIPS), Board Member of Economic Consultative Council of the Embassy of Portugal in Dakar – Senegal, Member of Portuguese Diaspora Council since April 2017

President of the Chamber of Commerce, Industry and Cultural Promotion Portugal – Senegal and West Africa, leads the Luso-African multisector consortium, Senegal Business Cluster with correspondence in Dakar, Dubai, Abidjan, Madrid and Lisbon, through which he holds the West Africa Office for Economic Expansion which develops bilateral relations between the Portuguese market ( and Europe) and the main economies in the region of the West African Economic and Monetary Union (UEMOA). Board Member of Economic Consultative Council of the Embassy of Portugal in Dakar - Senegal, Member of Portuguese Diaspora Council since April 2017