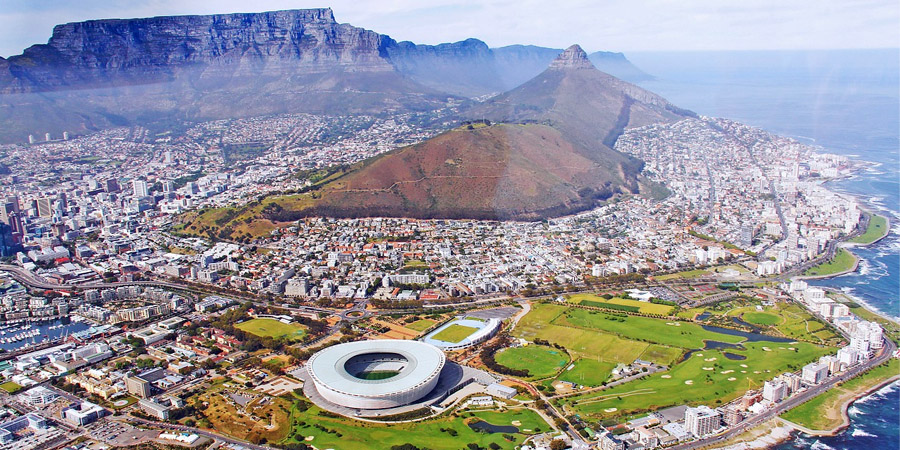 The Department of Tourism presented its revised budget in parliament on Thursday (9 July), highlighting how the coronavirus pandemic and the national lockdown have caused massive damage to the industry.

Addressing parliament’s tourism portfolio committee, Tourism minister Mmamoloko Kubayi-Ngubane, said that while easing lockdown regulations in the sector was aimed at assisting businesses, it had to be done under strict conditions, and while reinforcing government’s health objectives towards defeating Covid-19.

The minister added that her department’s focus will be on supporting domestic tourism as the first point of recovery.

However, she caution cautioned that the recovery of the entire tourism industry would largely depend on how travel-ready authorities are in terms of managing and controlling coronavirus locally and globally.

The below graphic, taken from the department’s presentation, shows how tourism and the aviation sector is likely to open up in South Africa.

The department did not provide information on when these phases are likely to be introduced – noting again that they were heavily dependent on aviation regulations. However, it made it clear that it will focus on ‘domestic tourism first’.

“The phases may not necessarily follow the same sequence but of certain is domestic tourism first.”

However, Tharage said that although there were difficult times ahead for the industry and those dependent on it, his department would still be able to meet all its amended targets in line with its adjusted budget.

At the end of June, Transport minister Fikile Mbalula announced that a number of air travel restrictions will be eased as part of the country’s move to ‘advanced’ level 3.

Mbalula said that this will include the reopening of a number of domestic air routes, as well as general relaxations around the industry.

South Africans are currently only allowed to fly domestically for business purposes, with international travel only allowed for repatriation and medical evacuations.