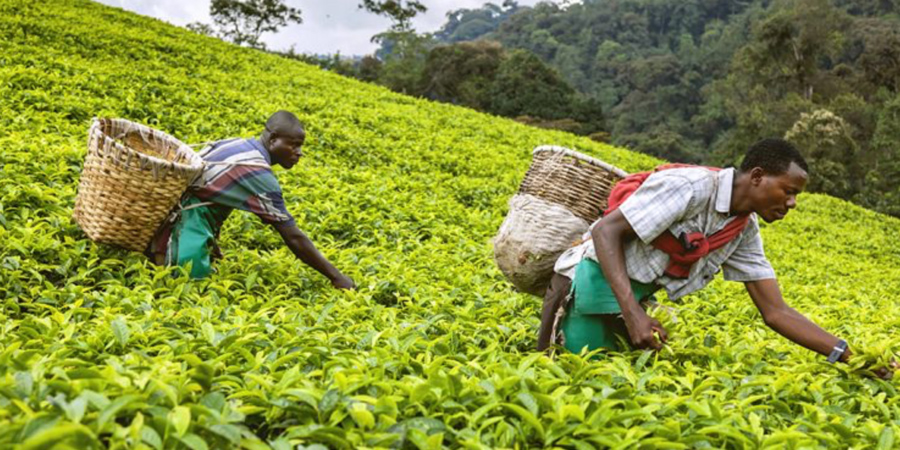 Tanzania’s National Bureau of Statistics (NBS) report on the first-quarter gross domestic product (GDP) showed that the Tanzania economy managed to hit 5.7 per cent growth in Q1 compared to 6.3 per cent in the previous year similar quarter.

According to the report, the Q1 value of GDP in absolute terms GDP stood at around US$15B compared to over US$14B in 2019. On the same mark, the value of GDP at 2015 constant prices rose to nearly US$13B in Q1 from US$9B in the corresponding quarter in 2019.

However, the comprehensive report shows that the reformed mining and quarrying industry recorded the highest growth at 15.3 per cent and gold production was a factor.

Also, the least virus-hit nation fetched growth from transport and storage and Information and telecommunication (8.3 per cent), construction (8.0 per cent), administrative and support services (8.0 per cent) and other social services (7.8 per cent).

In a retrospective of the virus grip, Bank of Tanzania argued that the impact of COVID-19 on the economy was mild in January and February 2020, because most of the country’s trading partners had not imposed stringent containment and mitigation measures adopted to limit the spread of COVID-19 outbreak.

Top performers
Also, there was a lagged impact of containment and mitigation measures adopted, as shipment of imports and exports are normally prepared in advance.

Further, the Q1 top-performer mining and quarrying industry was levitated by an increase in production of gold and silver. According to the NBS report, gold production increased to 12,404. kg in Q1 of 2020 from 8,656. kg in the corresponding quarter of 2019.

Hence in that manner—the report entails that the agriculture sector saw crop production rise at a rate of 3.8 per cent in Q1 compared to 4.3 per cent of the corresponding quarter of 2019.

The health sector (and social work)—which included the provision of health and social service made an outstanding comeback with a growth rate of 10.2 per cent in Q1 compared to the negative growth of 0.1 per cent in 2019 similar quarter.

The information and communication sector has been recording massive growth over the past half-decade, hence—the report indicated the sector marked a growth rate of 8.3 per cent in Q1 of 2020 compared to 7.9 per cent in the corresponding quarter of 2019.

“The growth rate was attributed to an increase in airtime used by mobile phone customers and the expansion of broadcasting and internet services in the country,” the report said.

Despite Tanzania’s potential growth receiving mixed reviews, such as World Bank lowering it’s 5.5 growth projection in 2020 which is lower than 6.9 earlier estimate before COVID-19 to nearly 2.5 per cent, still, Tanzania remains focused to expand its economic horizon.