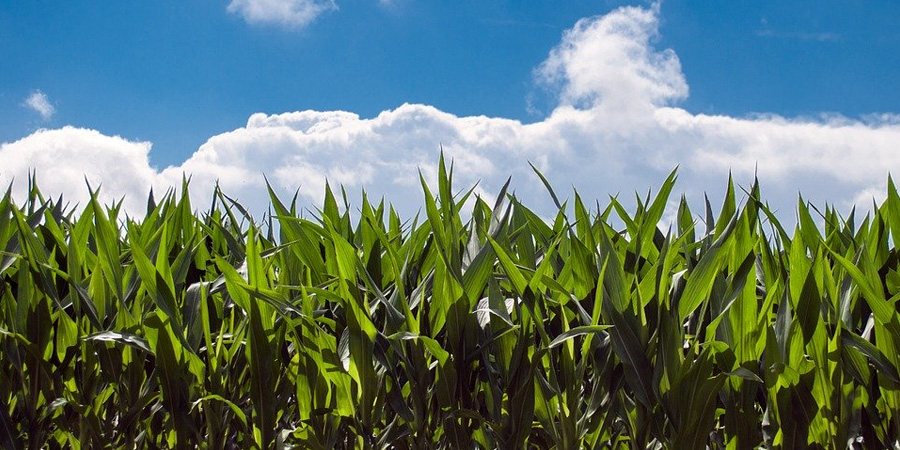 The Export and Processing Zones Authority (EPZA), has landed significant strides in linking farmers to supply of raw materials to industries in the country, and guarantees them reliable markets and high returns to their products.

“We have been linking farmers and other producers of agriculture products to supply raw materials to various industries operating under the EPZA in the country thus assuring them reliable markets,” she said.

She said participants and visitors in this year’s DIFT have been visiting EPZA pavilion to seek information on how they can benefit from the various incentives provided by the authority. Ms Lemunge said the trade fair was an important opportunity for providing detailed information aimed at linking to farmers and other entrepreneurs to the markets particularly industries.

For example, EPZA used this year’s trade fair to link farmers and other potential producers of avocados with new industry in Arusha.

The Authority has been working closely with agro industries particularly pigeon peas meant for India and Asian markets, as it further links them with farmers to obtain their desired raw materials.

Equally, the company has managed to assist Sesame seeds processors to buy it from farmers and process it for foreign market particularly in Asia and some European countries.

The Investment Promotion Manager said further that a total of 16 industries under the umbrella of EPZA participated in the 44th Dar international trade fair to provide information to the public on their operations.

Some of the industries are namely the US$5M worth investment DZ Cards Africa Limited located at Benjamin William Mkapa Special Economic Zones as one and only factory in the Sub-Saharan Africa.

Offering a full range of products and services, DZ Card is the ideal partner for any Europay MasterCard and Visa card business. This is ultimately reducing the cost incurred for printing and transportation of currency notes.

The high tech factory will employ over 400 people when it becomes fully operational.

The other factory is Tanzania Tooku Garments Company Limited that deals with garment making which are meant for the USA market only. It employs over 3000 people.

This year’s trade fair was important opportunity to provide information to the public over the Kurasini logistic centre that has temporarily fenced while process of building strong fence is in pipeline.

The logistic is aimed at establishing international tea and coffee trading centre in order to capitalise on the immense opportunities from the two products.

“Currently our tea is being sold through Mombasa auction and rebranded again and sold to other global markets thus losing substantial revenues,” she said adding that we are working closely with agriculture ministry to make the initiative a reality.