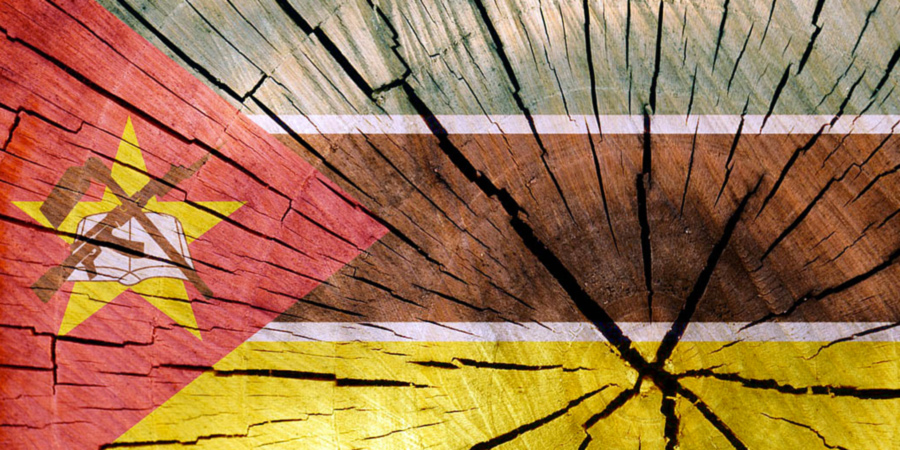 Mozambican environmental authorities on Monday announced the seizure between 6 and 10 July of some 1,200 illegally logged trees in Zambezia, in the centre of the country, during an operation to combat smuggling.

The timber of the Umbilian, Sandalwood and Messassa species was seized after local tip offs during the first phase of Operation Forest Tranquility.

The surveillance teams did not find those responsible for the logging, suspecting that they had abandoned the timber in the Mopeia district when they became aware of the surveillance.

“They abandoned the timber in search of an opportunity to collect it. It was left strategically,” said Isaque Jalilo, a delegate from the National Environmental Quality Control Agency (Aqua).

The total of 482 cubic metres of wood was destined for the city of Beira, in the province of Sofala, also in the centre of the country, and represents MZN 800k (€10k) in tax revenues.

“This operation will continue in the coming days because we have had positive results,” he said.

Several national and international reports have indicated that Mozambique is the scene of environmental crimes, including illegal logging, warning of the consequences of high levels of deforestation.

To reduce the pressure on forest resources, restrictive measures have been implemented in the last five years to reverse the scenario.