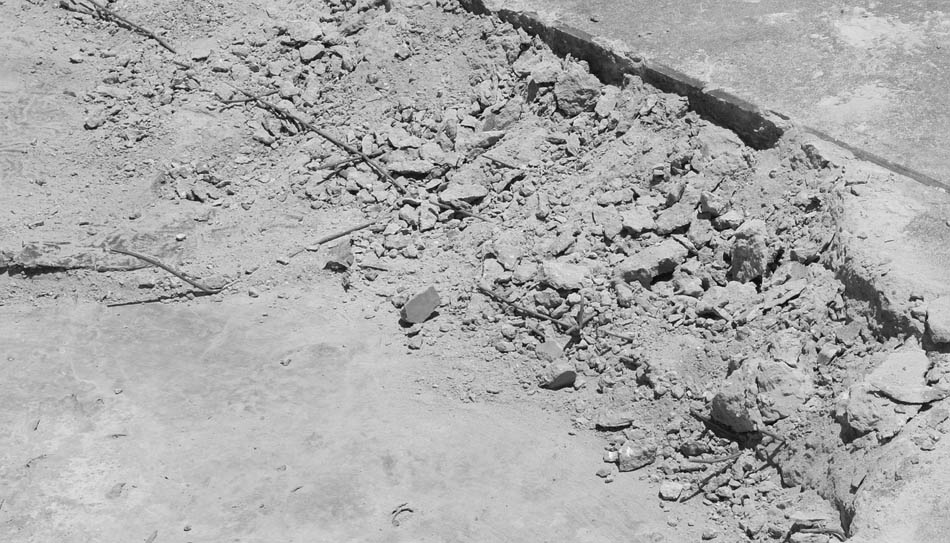 Mozambique’s Minister of Industry and Trade, Carlos Mesquita, on Thursday forecast that the price of cement will fall when a new cement factory comes into production in the southernmost district of Matutuine.

According to a report in Friday’s issue of the Maputo daily “Noticias”, Mesquita said the new factory, Dugong Cimentos, will have the installed capacity to produce 1.8 million tonnes of cement a year.

Visiting the Dugong Cimentos site, Mesquita said the factory involves investment from China of US$330M. It is now 90 per cent complete, and when it is operational it will employ 500 people, 400 of them Mozambicans.

Mesquita, who was monitoring implementation of the government’s five year programme for the 2020-2024 period, said he had decided to visit the factory, despite its unfinished state, to show the investors that the Government cares about their work, and is attentive to industrial development.

“We recognise that this cement factory, when it comes into production, will, without a doubt, make a difference to the availability of this raw material for construction”, he said. “It has the great advantage in that all the material necessary to produce cement can be found in Matutuine”.

He added that the factory will burn more than 400,000 tonnes of coal a year to generate the energy required for the cement production.

Mesquita believed that the production from Dugong Cimentos will lead to a downwards pressure on cement prices,

He added that the clinker produced here will supply other Mozambican cement factories which currently import clinker.

Currently southern Mozambique is short of cement, because of a breakdown in the cement factory in Matola, owned by the company Cimentos de Mocambique. But factories in the central and southern provinces have a surplus, and Mesquita suggested that this cement could be sent to the south, using the recently inaugurated coastal shipping service.

The Minister on Wednesday visited nine factories in the Beluluane Industrial Park on the outskirts of Maputo, where he acknowledged that the breakdown in the Matola cement factory was serious. A solution could be found by importing from South Africa, but the limitations imposed by the coronavirus pandemic made that difficult.

The Matola breakdown had created cement shortages in southern Mozambique, which in turn led retailers to hoard cement and charge speculative prices.

But Cimentos de Mocambique also has factories in Sofala and Nampula provinces, and Mesquita thought the company should take advantage of the coastal shipping service to send cement to the south in the interval before the Matola breakdown is repaired.