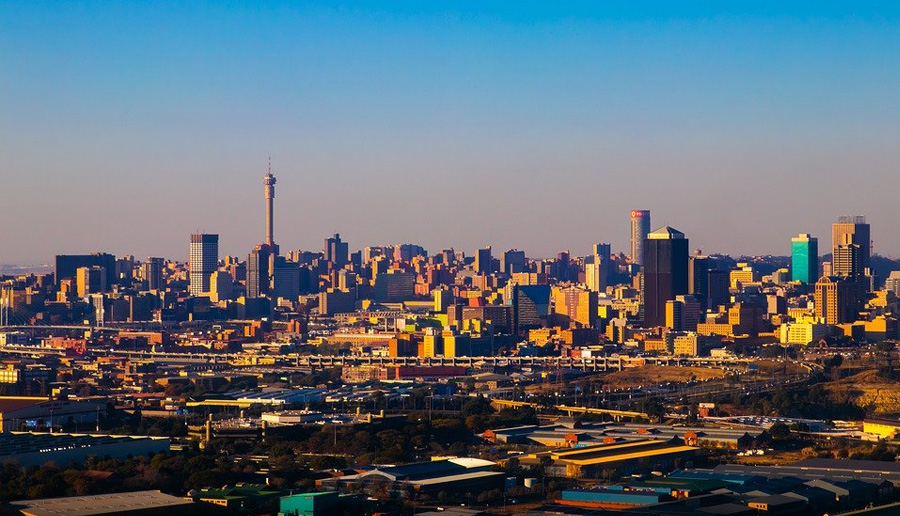 South Africa’s economy will contract by more than initially projected, likely shrinking 6.9% in 2020 compared to an earlier forecast of a 4.5% contraction, ratings agency S&P Global Ratings said on Monday in a report.

South Africa has the highest number of confirmed coronavirus cases in Africa, with more than 270,000 infections, and 4,000 deaths, and is now recording the fourth-largest daily increase in new cases worldwide at more than 12,000 per day.

“The pandemic situation in the country has worsened since our previous macroeconomic update, leading to a further hit to confidence, which was already low before the pandemic, amid lack of growth and concerns about the fiscal trajectory,” the firm said.

S&P along with the other two main ratings firms, Moody’s and Fitch, already rate the country’s debt at below investment status, or junk. S&P cut its rating one notch to the third tier of non-investment grade, BB-, in April, with a stable outlook.

S&P’s growth forecast is however more optimistic than National Treasury’s prediction of a 7.2% contraction this year. Treasury predicts debt to gross domestic product will breach 80% as government borrows more to fund its response to the pandemic.

To cushion the economic blow of the pandemic on the economy, President Cyril Ramaphosa announced a ZAR500B (US$28.86B) relief package in April, equivalent to 10% of South Africa’s GDP.

“The sizeable fiscal package will only partially mitigate the economic toll, but coupled with lower revenues, will lead to a significant increase in government debt, further impairing public finances,” the ratings agency said.