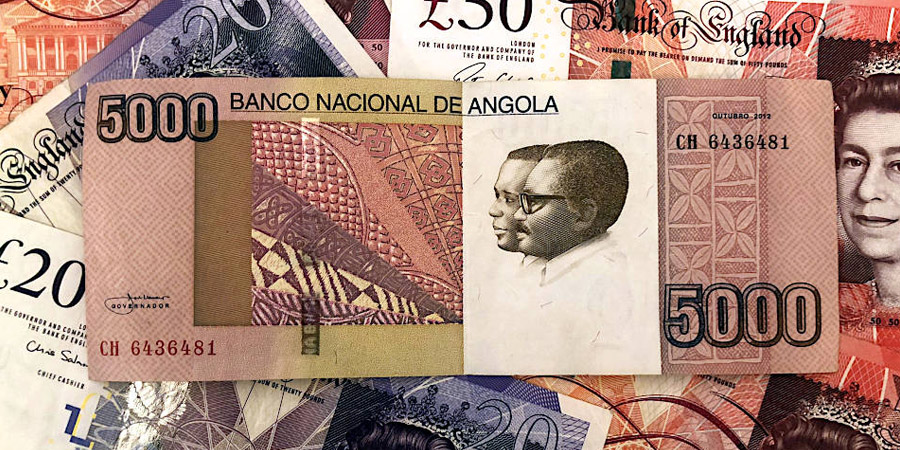 The Angola Sovereign Fund recorded a profit of US$234M (£185M) in 2019, a result associated with its good performance in the international financial markets, where it has invested more than US$1.7M.

In these investments, the fund recorded potential unrealized gains on debt instruments (bonds) and equity instruments (shares) in the cumulative amount of US$189M.

In a press release to which ANGOP has had access, after a long process of calculating and concluding the financial statements of 2017, 2018 and 2019, which were overdue, due to lack of additional information, the Fund informs that in 2019 it had assets of US$4,587M and equity of US$3,669M.

Unlike the last year in which it recorded gains, in 2018 the Fund had losses of US$104M, a result of the poor performance in the international financial markets where the Fund had invested more than US$1,431M.

In 2018, the sovereign fund of Angola had assets of US$4.5M and equity of US $4.4M, which includes the net income for the year.

As a result of the changes made in the management of the Fund, the costs of managing net investments went from US$20M in 2017 to US$7M in 2018.

Net investment management costs were US$4M in 2019 and operating costs totalled US$15M in the same period.

The note justifies that the new management of the Fund was deprived of access to relevant information about alternative investments, after the contract with the first manager (Quantum Global) ended, which conditioned the conclusion of the financial statements for the 2017 financial years, in timely.

The Board of Directors ended the contract with the previous net investment manager in April 2018 and hired, through a public tender, the international company Investec Asset Management, currently called Ninety One UK Limited, which on 31 December 2018 and 2019, managed 28% and 32%, respectively, of the Fund’s assets.

However, the Board of Directors decided to conclude the statements with the limited information it had, and this fact alone led to the absence of an opinion by the Independent Auditor and the Audit Committee, as it is materially relevant the lack of updated information on the alternative investments, which represented, at that date, more than 60% of assets.

The Board of Directors initiated a process of surveying and evaluating the investment vehicles referred to above, having concluded at the end of 2019 that they were worth US$745M.

Along with this restructuring process, the Angolan Sovereign Fund, in collaboration with other bodies of the Angolan State, began in 2018 the process of recovery of assets in the alternative investment portfolio, valued at US$3B, under external management, having only been completed in March 2019.

In this way, the Board of Directors of the Sovereign Fund of Angola concludes the process of restructuring and regaining control of its assets and reiterates its commitment to comply with Angolan legislation and the Santiago Principles that deal with transparency, passing to from now on, to publish in addition to the annual financial statements, the quarterly accounts.