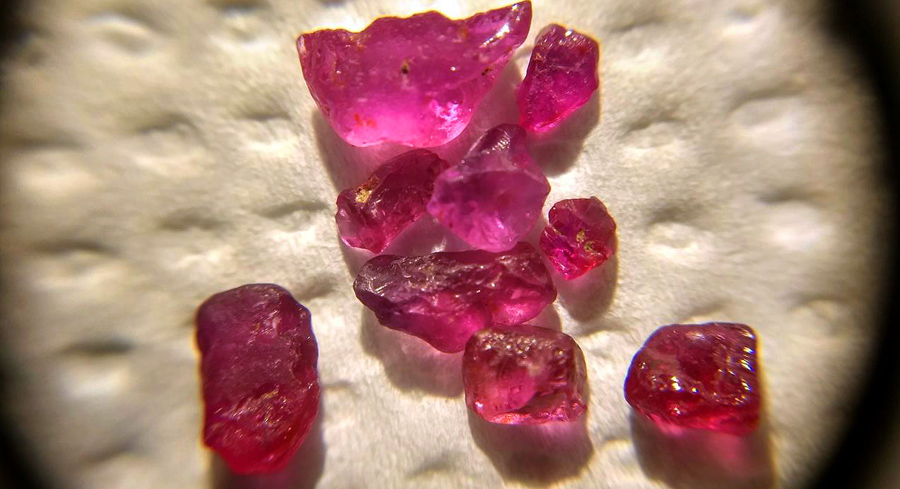 The Mozambican government is to begin to reward those who denounce smuggling of mineral resources and fuels, to stop the illegal trade in this type of products, the sector’s source told Lusa on Monday.

They are two people who have reported cases of smuggling to the authorities, and who could receive 10% of the value obtained from the sale of seized products by the end of August.

The two will be the first beneficiaries of the reward provided by Mozambican mining legislation, but which lacked regulation and joint order from the Ministry of Economy and Finance and the Ministry of Mineral Resources and Energy, Obede Matine said.

In addition to mineral resources, tip-offs of fuel smugglers will also be eligible for the reward, said Obede Matine.

The reward corresponds to 10% of the value of the sale in a public auction or fine imposed for smuggling the product, he added.

He pointed out that the measure aims to halt the illegal trade in mineral resources and fuel and allow the state to collect taxes and fees due on the trade of those resources.