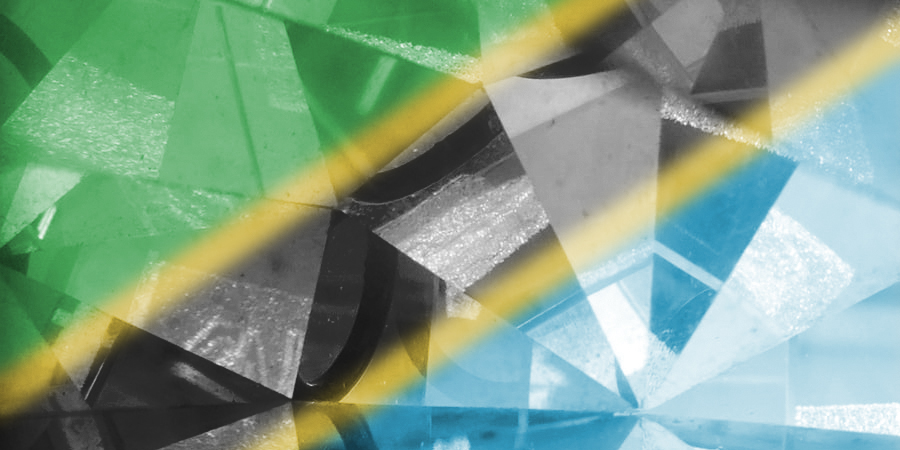 Trouble laden Petra Diamond is planning to sell 75 per cent stake of its Tanzanian diamond business but the government of Tanzania says no. Rightfully so, because as a stakeholder, the government had every right to be informed prior to any sell attempt and in this case, it was not.

The company currently owns the Williamson mine in partnership with the government of Tanzania and as a shareholder, the government has said it was not consulted prior to the sale plans.

This government response comes just a fortnight after the UK based miner announced the decision to sell Tanzania Petra Diamonds.

In its initial announcement, local media quoted the company’s Africa Corporate Communications Manager, Ms Cathy Malins admitting that the company was facing heavy losses and has no choice but to sell.

The Communications Manager attributed the losses to effects of Covid-19 saying there is a dire fall in the global market.

That being said, it should be noted that Petra Diamond’s problems started long before the global pandemic ever existed. There were protests by workers in its South African mine at Kimberley which had some 600 plus workers protesting over payment issues.

Also read: In the new normal, diamonds are forever too

At that same time it was reported that the company was in heavy debt and trying to sale its stakes in the country (South Africa) and it did. Additionally, in 2018, Tanzania confiscated a large consignment of its diamonds from Petra Diamondss.

The year before that, stocks down almost 50 percent in 2018, Petra sold its South Africa Kimberley Ekapa Mine for US$22M. The move helped its stock improve moving up 2.8 percent

“Petra Diamonds (PDL.L) said it would sell its 75.9 percent stake in the business, which focuses on mining in the South African town of Kimberley, to its joint venture partner Ekapa Mining,” the paper wrote.

Well to start off, Petra has been soft spoken in Tanzania. After the government issued the stun ‘no sale’ warning, the company admitted that it had gone out of procedure for attempting to sell before informing its joint partner in the venture, in this case, the government of Tanzania.

Local media again quoted the Communications Manager admitting that, “…we were remiss in not advising the Government about the formal sale process announcement prior to its release, for which we apologize,” she said.

With Tanzania heading for its national election in the coming few months, its hard to determine what will be the outcome of Petra’s plight. Experts think it may have to put any sell plan on ice until the elections are over and a new government is in place. If that is the case, what will be of the falling Petra stocks?

As Petra waits for the government of Tanzania to issue any further statements on the matter it has humbly pointed out that in the mean time, “…any offers received will be evaluated in light of the other strategic options being considered by Petra and its advisers in order to determine what is in the best interest of Petra and its stakeholders which of course includes the Government of Tanzania, as an important stakeholder in Williamson,” The Communication Manager told local media.

Petra is a public company listed on the London Stock Exchange and it has not been doing well for a few years now, notably the past two years. Last year it suffered a 29.15% drop on its share value in mid-2019.

“Diamond sales were US$ 463M for the financial year ending June 2019, down 6% from the same period last year” reports ecofinagency.com

Since that announcement, things have been going downhill. As its stock plummeted in London, the company was facing a US$34M debt in South Africa. For alleged unpaid VAT.

Media reports at the time placed the Petra debt at more than US$550M, so the coming of Covid-19 in 2020 did not help Petra in the least bit, if anything, it smashed in the last nail on its already closed coffin.

Back in Tanzania, the Minerals minister Doto Biteko emphasized the government’s displeasure with Petra’s move. In fact, the minister said ‘there were discrepancies in the notice for sale of the mine that should be resolved before moving forward.’

And in South Africa, last month, Petra failed to make an interest payment on a US$650M bond.