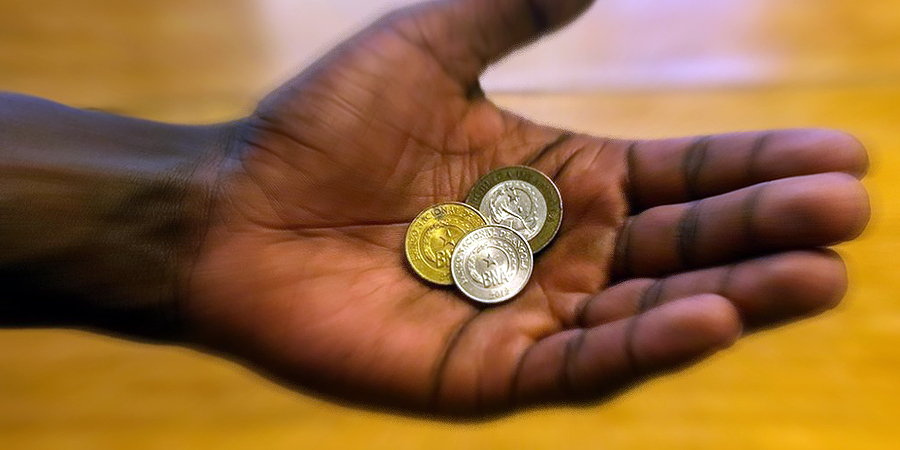 At least Akz 3.6B were raised for the state coffers during the first half of this year by the second tax region, which includes the provinces of Malanje, Kwanza Norte and Uíge.

The information was released, Wednesday, to Angop, by the director of the second tax region, Núria da Silva Neto, emphasizing that the amounts collected, as a result of the collection of various taxes, do not correspond to expected revenues.

She explained that the deficit is 47.5 per cent, as the institution planned to collect about Akz 8B, a figure not reached due to the effects of Covid-19, which forced many tax-payers to stop their activities.

Of the amounts collected this year, according to the director, the province of Kwanza Norte contributed with Akz 2.9B, while Malanje added Akz 400M to the state coffers, against the Akz 306M of Uige province.