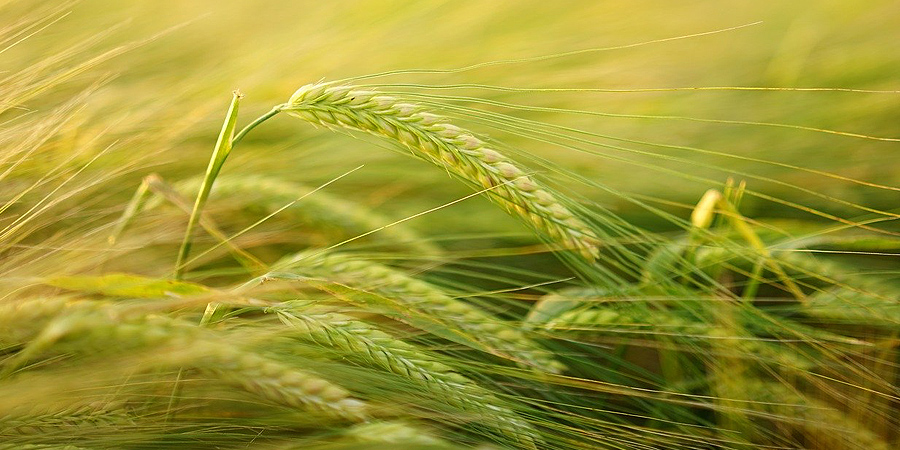 The Water Mobilisation Project to Enhance Food Security in Maradi, Tahoua and Zinder Regions (PMERSA-MTZ), implemented between 2011 and 2018 in Niger, has sustainably increased agricultural production and productivity and increased food security for nearly nine million residents of this Sahelian country, according to a report by the African Development Bank.

Financed through a loan of US$11M from the African Development Fund and a grant of $28.7 million from the Global Agriculture and Food Security Programme, the project directly involved 218,000 people in the three regions of south-central Niger, with another nearly 476000 indirectly affected. These three regions are home to approximately 56 percent, or 8.9 million people, of the country’s population.

“The project’s expected effects, as far as food security, increased production and jobs, were achieved overall,” according to the PMERSA-MTZ final report. The team was led by Moustapha Cheick Abdallahi Cheibany, senior agricultural economist for the Bank.

“Grain production goals were 94 percent achieved and those for vegetable production were exceeded (123%). A very clear improvement in the availability of agricultural and livestock products has been demonstrated, and income for the population has been increased due to higher yields, commercialised agricultural production and the revitalization of production areas,” notes the report team.

The project entailed establishment of various types of infrastructure (irrigation projects, including 47 sills (small dams) and 11 mini-dams, water and soil conservation techniques on 3 700 ha, and the construction of 74 wells and 273 km of rural tracks) with the goal of developing and securing agricultural production (on 18 800 ha irrigated and decreasing). It also supported product commercialisation and, more broadly, improving living conditions of the rural residents involved.

Furthermore, increasing production necessitated accompanying producers to promote and better and more sustainably manage the new infrastructure. This was done specifically by outreach activities, the construction of 124 agricultural buildings (grain warehouses, animal feed warehouses, seedstock centres), and the promotion of revenue-generating activities for women and youth.

Gender-related issues were considered in most activities undertaken by the project. It specifically emphasized women’s representation in management entities of farmer’s organisations. In addition, PMERSA-MTZ encouraged the empowerment of women and youth by supplying 1,500 carts, 105 maintenance kits, 15,150 sheep and goats, and 598 miscellaneous equipment (mills, huskers, oil presses, and manioc processing units).

“At its conclusion, the project demonstrated a more than 98 percent achievement rate for its goals, which were revised higher at mid-project. The completion rate greatly surpassed the initial indicators in the evaluation report (240%). The project’s performance was therefore very satisfactory,” concludes the project report.