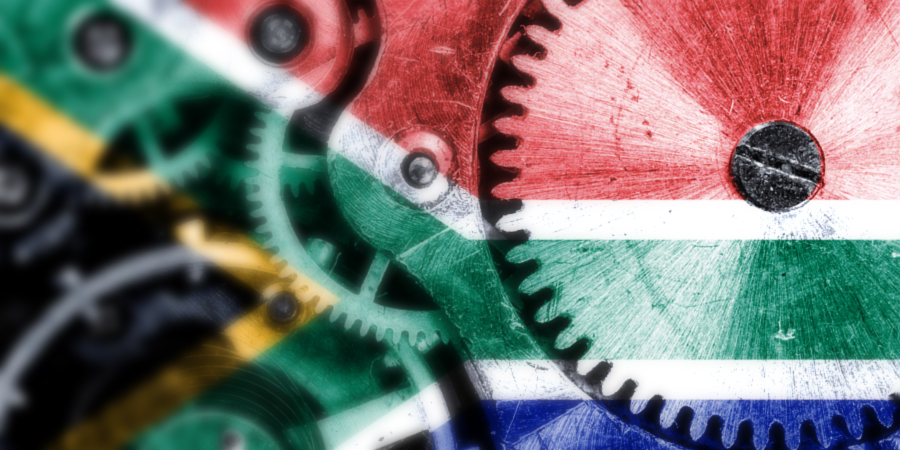 South Africa’s foreign direct investment (FDI) inflows rose in the first quarter of 2020, to ZAR 29.0B (US$1.74B) compared to inflows of ZAR 10.5B in the final quarter of last year, the central bank said on Thursday.

“South Africa’s direct investment liabilities increased … mainly as a result of the foreign acquisition of a domestic manufacturer and distributor of food and beverage products,” the South African Reserve Bank (SARB) said in its quarterly bulletin.

At the same time, portfolio investments, reflecting a record of buying and selling of securities such as bonds and shares, showed a sharp outflow, of ZAR 97.6B in the first quarter compared to inflows of ZAR 9.3B in fourth quarter of 2019.

Non-residents sold bonds worth ZAR 74.4B in the first quarter, while selling ZAR 23.1B in equities, the bank said in the analytical release.

South Africa saw aggressive selling of government bonds in March and April as the novel coronavirus struck, forcing the central bank to enforce emergency liquidity measures and launch a quantitative easing style purchase of bonds in the secondary market.