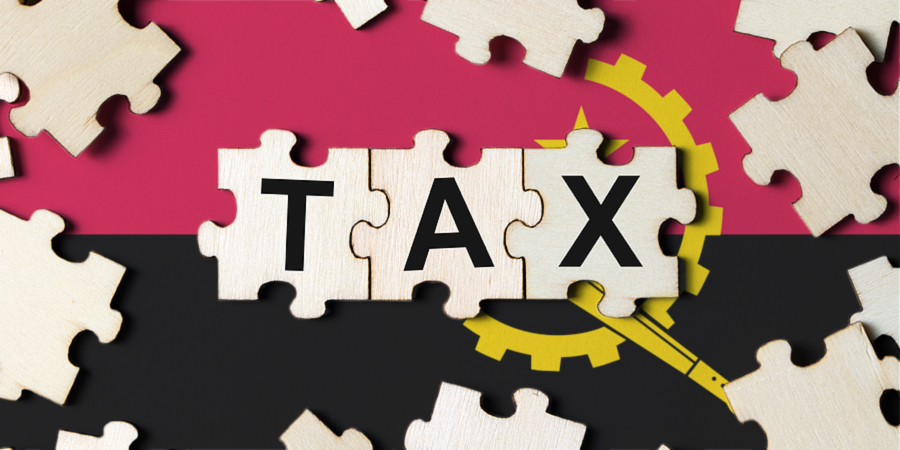 On the 9th of July, 2020, two laws were published whereby it is approved the Property Tax Code and are introduced several changes to the General Tax Code.

Only four days later, on the 13th of July, the Motor Vehicles’ Taxation Code has been approved, introducing a new tax. Although already approved by the National Assembly, the expected amendments to the Personal Income Tax Code and Industrial (Corporate Income) Tax Code were not published yet.

In the mentioned Code is also settled the tax regime applicable to transactions of real estate assets and rights (SISA).

Regarding the ownership, instead of a flat rate of 0.5% over the respective taxable value, the new Property Code foresees progressive tax rates up to 0.6%.

Non-occupied properties will have an additional surcharge of 50% of the due tax, what is deemed to be considered as an incentive to the occupation and exploitation of those properties envisaging the increase of real estate market. The rules derived from the Property Code will enter in force 30 days after their official publication in the Official Gazette, i.e., 8th of August, 2020.

As per Law no. 21/20 were implemented changes regarding the relationship of the taxpayers with the Angolan Tax Authority (“AGT”) aiming to increase the efficiency – easing the procedures – and, quoting the preamble, approaching Tax Legislation to the State Policy.

As tax legislation is becoming more complex and sophisticated, it was included a general anti-abuse clause according to which transactions held by means of an abusive behavior which main purpose is to obtain a given tax advantage are deemed as irrelevant for tax purposes.

Were also changed and added rules regarding payment procedures, namely of late and compensatory interest, suspensions rules of the bank secrecy obligation, the redefinition of the allowed period to submit claims against decisions of AGT, and the duty and obligation of any entity to cooperate with AGT in the context of a tax audit procedure that is being carried out.

In general, the changes that entered in force on 9th of July, 2020, will have direct impacts in the taxpayer’s life.

In the context of the Angolan Tax System Reform and considering no taxation was due by the ownership of motor vehicles, on the 13th of July, 2020, was approved and published the Motor Vehicles’ Tax Code.

In general, Motor Vehicles Tax is due by owners of light and heavy automobiles, motorcycles, aircrafts and vessels registered in Angola and must be paid between January and June
In the computation of the due taxable amount are considered, among other indicators, the vehicle power/engine capacity, maximum weight on take-off, tonnage and year of manufacturing/production.

Motor Vehicles’ Tax Code will enter in force 30 days after official publication on the Official Gazette, i.e., 12th of August, 2020.

Duarte Marques da Cruz
Duarte Marques da Cruz is partner of the Portuguese law firm MC&A, specialized in international business advisory, with a special focus in Lusophone markets. With extensive experience in the Energy sector (Renewables and Oil & Gas) and in International Taxation, he has supported international companies in major upstream, midstream transactions and projects, including in implementing, exploration and development programs. Duarte has also supported international clients in other areas of practice, namely, Mining, Transport & Logistics, Regulatory Compliance and Mergers & Acquisitions in Mozambique, Angola and Portugal.