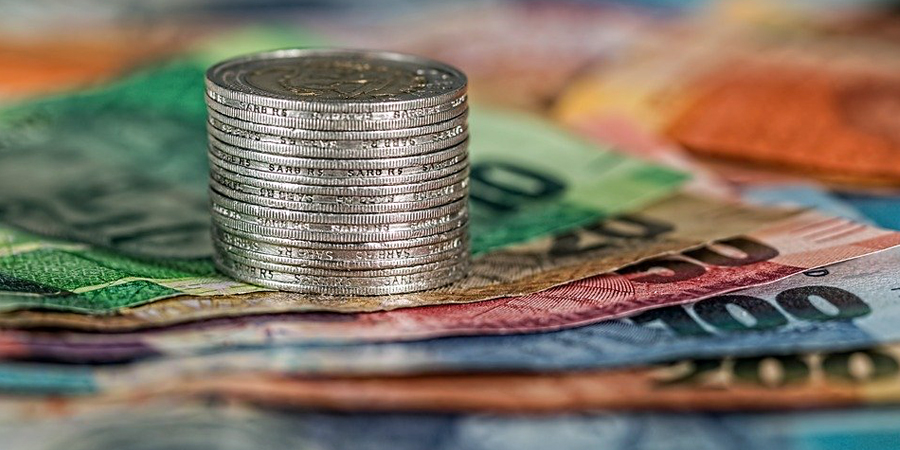 South Africa’s Reserve Bank is expected next week to cut its repo rate for the fifth time this year, most likely by 25 basis points to an all-time low of 3.5% as the COVID-19 pandemic batters the economy, a Reuters poll found.

The SARB cut rates in May by 50 basis points after the economy was shut down to limit the spread of the novel coronavirus. That followed two aggressive 100 basis point cuts in succession in March and April.

But the decision at the July 23 meeting is in the balance. The July 9-16 poll found 13 of 28 economists expected a 25 basis point cut and two expected 50 basis points to 3.25%. Thirteen said the Bank would leave rates unchanged.

“Given growth risks, the SARB will be willing to ease further, perhaps even accommodating a negative real repo rate temporarily in 2021,” Razia Khan, head of research for Africa and the Middle East at Standard Chartered, said.

“Although the SARB introduced secondary-market bond purchases in March, this was in response to significant market dislocations. Monetary accommodation is likely to happen through more conventional rate cuts,” Khan added.

The local bond yield curve had steepened in recent months as investors fretted over the long-term sustainability of gross debt.

Median forecasts from the poll suggest rates are expected to be left at 3.5% for the remaining September and November meetings this year. The SARB may then raise the repo rate to 3.75% next year.

Still, annual inflation in South Africa has moderated sharply to 2.1% and is expected to average 3.4% this year before quickening to 4.1% next year. That is still within the Reserve Bank’s comfort level of 3-6%.

South Africa’s economy in the last quarter is expected to contract 38.7%, the poll found. That would be the most since comparable records began in 1993, the year before South Africa held its first fully democratic elections.

It would follow a 2.0% contraction reported for the first quarter of the year, before Africa’s second-largest economy largely shut down in March.

The economy is forecast to partially bounce back by an annualised 19.3% in the three months to September and grow in all of the following quarters. That would likely mean 3.5% growth next year following an 8.0% contraction this year.