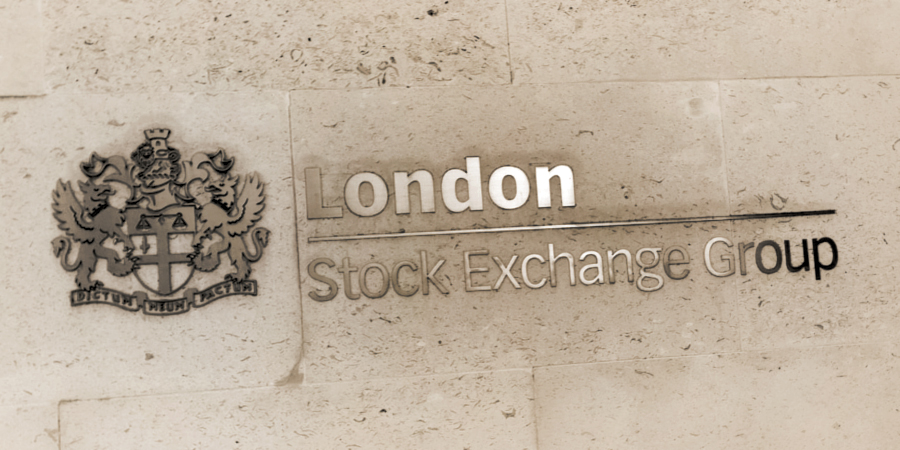 When you are a small startup in Africa, you do not dream of getting listed on the London Stock Exchange, or shall we say, that is indeed all you dream of, and far fetched that dream is.

However, maybe not so far fetched, if you can achieve consistent annual growth and, keep your finances transparent.

While their business growth is a main factor to get them on the shortlist, however, to be listed in this report, the company must also show transparency in reporting its finances.

In its recent report, titled ‘Companies to Inspire Africa’ the London Stock Exchange Group listed a handful of companies and highlighted them as Africa’s top upcoming firms.

The report, which was produced in partnership with the African Development Bank Group among other stakeholders, describes these companies as the inspiration of Africa’s future and that they are leading the way to an Africa of ICT and digital technology.

“We publish this report as it is our belief that these firms, and high-growth firms like them, are crucial to the future of the African economy,” he adds.

In this, the second edition of London Stock Exchange Group ‘Companies to Inspire Africa’ report there are shortlisted some 14 of what are considered to be Africa’s fastest-growing businesses and which are the most transformative business initiatives on the continent.

Of these top 10 companies (actually, the shortlisted number is 14 companies), the bourse fancies them the drivers of change in Africa’s business environment. They were shortlisted from a long list of some 360 businesses from some 32 countries.

The list represents diverse fields of economy, ranging from financial services to agriculture, from transportation to renewable energy all the way to technology and telecommunications, to mention but a few.

Interestingly, technology, telecoms and financial services represented over a quarter (25 per cent) of the shortlisted firms. However, it is agriculture that took the lion’s share along with industry and consumer services which represented more than 50 per cent of the companies.

Others that were less represented but prominent nonetheless included firms that dealt with while healthcare, education, and renewable energy.

Impressively, in this second edition, 23% of the senior executives of the shortlisted companies are female, that figure is nearly double from 12% in last year’s report.

Making it to the London Stock Exchange Group shortlist is no easy fit, not to mention the competition that the company would have to fend off. According to the group’s report, the companies that were shortlisted are the ones that exhibited considerable growth over the span of the last three years running.

Other conditions they were looking for included but not limited to, transparency in financial accounts. Now that is a touchy subject because not only would a company have to show consistent growth, it would also have to show its books and prove that it has been loyal to the taxman so to speak.

Transparency is a matter of great concern in most African businesses, tax evasion is widespread and many African countries are struggling to ensure that businesses willingly and openly pay their taxes.

This is an important part if the business hopes to attract international investors, which is the core of the report, to give small African companies the chance to be seen by large investors in London and across Europe and the World.

We work to educate and introduce investors to the opportunities that these companies and countries may offer- London Stock Exchange Group.

“Key to that role is a continual effort to raise awareness in emerging markets of the unrivalled investor base that exists in London seeking exposure to new geographies and opportunities.”

“It is now the most successful global growth company market in the world and has raised over £110B for nearly 4,000 companies in little over two decades,” David Schwimmer, CEO, London Stock Exchange Group.

Thanks to the investors’ capital, the firms can then direct their focus on innovation and growth. Short of this angel investment, most startups are left to borrow and after that spend so much of their time concentrating on servicing a debt repayment schedule.

However, when a firm has funding, it can concentrate more on developing and improving its product which in turn means a better more efficient outcome.

“The firms listed in last year’s Companies to Inspire Africa report have already realised significant progress and achievements in the last 12 months in a variety of ways, including pursuing IPOs and issuing bonds to grow, while some have also undertaken cross-border expansion, both within the African continent and globally,” sums up the CEO.