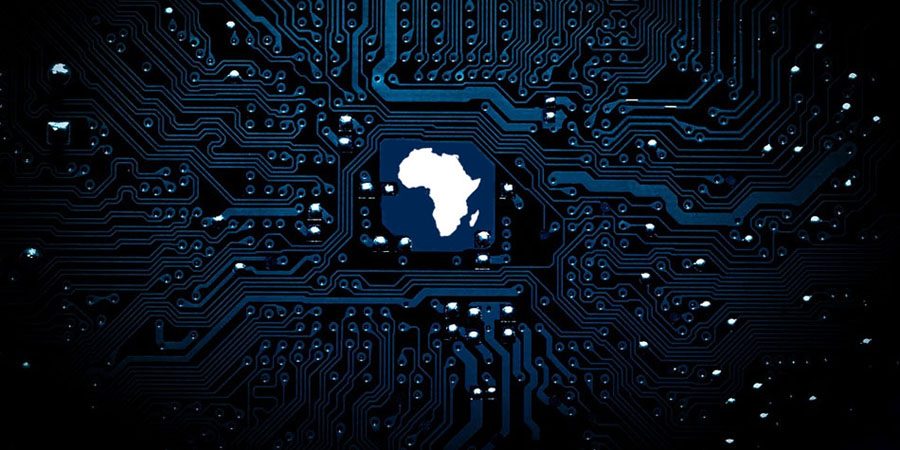 Digital technologies could quicken economy recovery that has been affected by COVID-19 pandemic, according to the World Bank’s latest Economic Update for Uganda.

The world bank focused on the digital economy this time around with their report titled ‘digital solutions in a time of crisis’.

The report noted that during this COVID -19 period there has been an increase of digital technologies such as mobile, digital disease surveillance and monitoring, on-line education, on-line shopping and dissemination of public health messages which showed great potential to support faster economic recovery and strengthen resilience against future crisis.

The World Bank country manager for Uganda, Tony Thompson said that the digital space in Uganda is very innovative and during this pandemic, it has quickly adapted to provide various solutions in various sectors.

He added that if the solutions are up-scaled and developed to their potential they would boost the digital economy in Uganda and maximize its benefits.

Uganda’s current national ID system was pointed out as one of the technological advancement successes which can also be used to support other e-government systems.

The bank’s economic update made several recommendations for the information and communication technology sector which includes a review of taxation in the digital economy, implementing supportive policies and regulation, expansion of social safety nets and accountability and transparency of government’s response to COVID-19.

“There are areas of the economy that have shown resilience in the current crisis by leveraging digital technologies that are inventing new ways of operating and doing business,” said Richard Walker, the World Bank Senior Economist for Uganda.

“A more widespread pandemic could pose significant risks to the outlook, as well as any further significant locust invasion,” the bank warned.