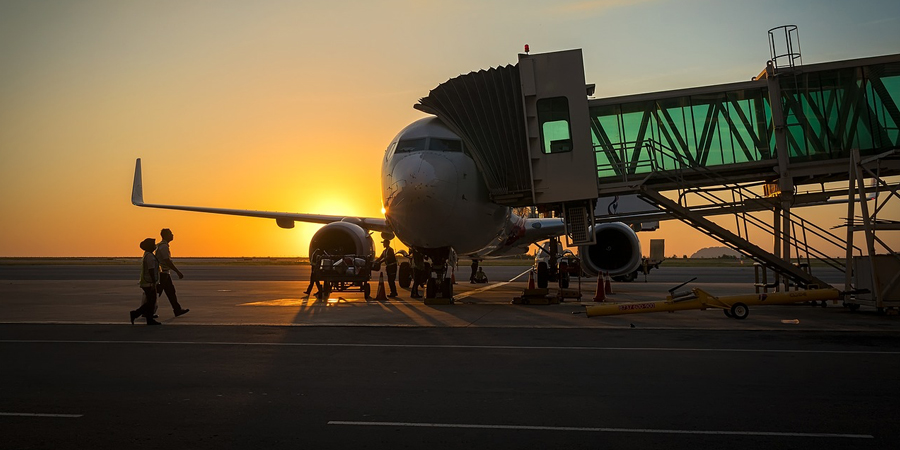 Africa is reeling from the effects of the covid-19 pandemic which has slowed down its growth projections significantly.

According to the African Development Bank (AfDB), the continent’s growth trajectory could rebound in 2021 but with the governments’ proactively managing the virus and infection rates well.

AfDB projects that the continent’s economic growth could rebound to 3 per cent in 2021 from -3.4 per cent in the worst-case scenario for 2020.

The predictions are contained in a supplement to the Bank’s African Economic Outlook, which was released on 30 January. At the time, Africa’s growth was forecast at 3.9 per cent in 2020 and 4.1 per cent in 2021.

Africa’s real GDP is projected to contract by 1.7 per cent in 2020, dropping by 5.6 percentage points from January 2020 pre-COVID–19 projection, if the virus has a substantial impact but of short duration.

The bank, however, notes that if the virus continues beyond the first half of 2020, there could be a deeper GDP contraction in 2020 of 3.4 per cent, down by 7.3 percentage points from the growth projected before the outbreak of the virus.

AfDB cautions that the growth outlook for 2021 and beyond is largely dependent on African governments’ effectiveness in flattening the curve of the outbreak and policies to reopen economies.

“Some losses are carried over to 2021, as the projected recovery would be partial. For 2021, the projected GDP losses could be from US$27.6B (baseline) up to US$47B (worst case) from the potential GDP of US$2.76T without the pandemic,” notes AfDB.

According to the bank, the most affected economies are those with poor healthcare systems, those that rely heavily on tourism, international trade, and commodity exports, and those with high debt burdens and high dependence on volatile international financial flows.

However, the overall impact of the pandemic on socioeconomic outcomes remains uncertain but recovery depends crucially on the unfolding epidemiology of the virus, the extent of its impacts on demand and supply, the effectiveness of public policy responses, and the persistence of behavioural changes.

One of the major effects of the pandemic on the continent is inflation.

The report notes, “The pandemic has already triggered an increase in inflation in the continent, in some cases by more than 5 per cent in the first quarter of 2020. This has mainly been caused by disruptions in the supply of food and energy, the bulk of which are imported. But for many other countries, the drastic fall in aggregate demand due to the lockdown and other containment measures has eased inflationary pressures, especially among non-resource-intensive economies.”

But there is hope.

Although headline inflation, which includes food and basic energy prices, would be expected to rise overall, core inflation might remain stable until demand picks up after the pandemic.

On the governments’ responsibility to ensure they flatten the curve, Charles Leyeka Lufumpa, Acting Chief Economist and Vice President for Economic Governance and Knowledge Management, at the African Development Bank, said:

“To reopen economies, policymakers needed to follow a phased and incremental approach that carefully evaluates the trade-offs between restarting economic activity too quickly and safeguarding the health of the population.”

He added that economic activities can be restarted incrementally on the basis of the transmission risks of different sectors.

Africa’s readiness to deal with the virus depends largely on countries’ ability to separate and treat infected patients, according to the AfDB supplement. Sadly, only 21 out of 54 African countries are clinically prepared to deal with epidemics.

The continent is facing an economic recession for the first time in the last half-century which will affect the gains achieved in poverty reduction as an estimated 49 million Africans could be pushed into poverty.

Continent-wide, about 30 million jobs are on the verge of disappearing and policymakers need to act fast to alleviate the impact of the crisis on vulnerable groups through well-targeted social safety net measures.