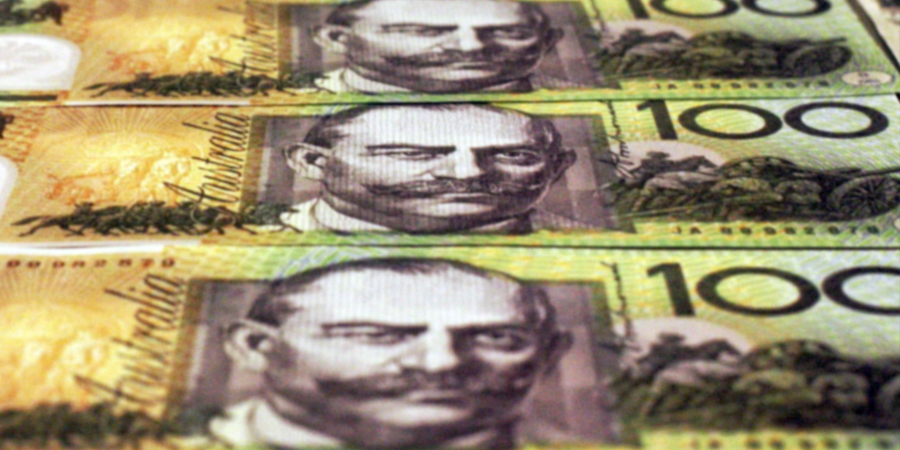 The company first publicised the sale back in February of 2019. The initial announcement said that New Energy had entered into a binding share sale and purchase agreement (SSPA) with Auspicious.

The agreement was for the sale of New Energy’s remaining shares in Balara Resources, which constituted 50 per cent interest in the subsidiary. However, the transaction faced numerous delays, and was regularly extended.

With the sale finally complete, Auspicious now holds 100 per cent of shares in Balama Resources. This makes the investment vehicle’s owner, Louis Ching, its sole shareholder.

New Energy has received US$634,476 in net proceeds from the transaction. In February 2019, New Energy said that the company would receive a total cash consideration of US$7M for the sale. The net proceeds amount is what is left of the original purchase price, after various deductions were made.

These deductions included repayment of the first and second pre-completion loans, which were necessary due to the considerable delay in closing the transaction. The loan repayments, plus interest, amounted to US$1.71M.

Due to its sale of Balama, New Energy now has no further operations in Mozambique. The transaction closing also represents the loss of the company’s main undertaking.

As such, New Energy plans to seek out and acquire a new project within the next six months.