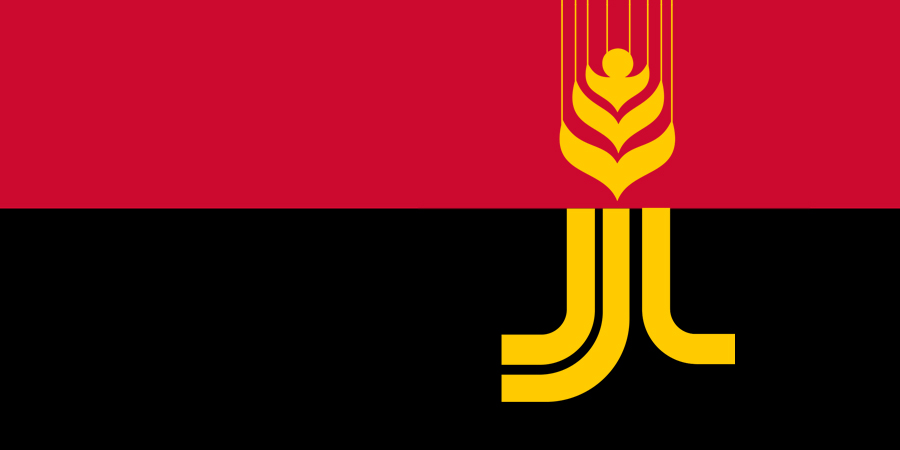 Angola and the International Fund for Agricultural Development (IFAD) signed Wednesday a €26.2M financing agreement in Rome (Italy) to implement the project to improve the resilience projects of small producers.

The agreement signed by the Angola’s permanent representative to the United Nations in Rome (Italy), Fátima Jardim, and IFAD president Gilbert Houngbo, is part of a global project of US$150M, co-financed by the French Development Agency (AFD) and the Arab Bank for the Economic Development in Africa (BADEA).

The project aims to create rural infrastructure, including roads, strengthen institutional capacity of the beneficiaries through the construction of field schools, access to markets, increase of productivity, resilience to climate change and improvement of food and nutritional security.

The programme will particularly benefit young people and women vulnerable to climate disasters and contribute to bolster their resilience, being a total of 218,000 families (over 1 million people), of which 65,400 in the south and 152,000 in northern Angola embodied in the project.

In the north, the main target group will be low-income small farmers’ families, grouped in cooperatives and associations, while in the south the programme will benefit vulnerable families to climate disasters moving from recovery to resilience.

The project foresees the construction of rural infrastructure to support market-oriented production, as well as to enable an efficient placement of surplus production in the markets, thus contributing to the improvement of income and living conditions of the populations.

Among other things, it will strengthen the capacity of the private sector to develop and disseminate advisory services, including those related to adaptation and resilience to climate change, and covering arid, semi-arid and sub-humid agro-ecological areas covering 35 municipalities in seven provinces, namely Bengo, Zaire, Uige, Cuanza Norte, Benguela, Cunene and Namibe.

Ambassador thanks IFAD, AFD and BADEA

Fátima Jardim, who is also Angola’s ambassador to Italy, said the signing of the agreement demonstrates the excellent cooperation relations between Angola and IFAD, based on the commitment to fight hunger, improve nutrition, reduce rural poverty, in order to achieve the Sustainable Development Goals (SDG) contained in the United Nations Agenda 2030.