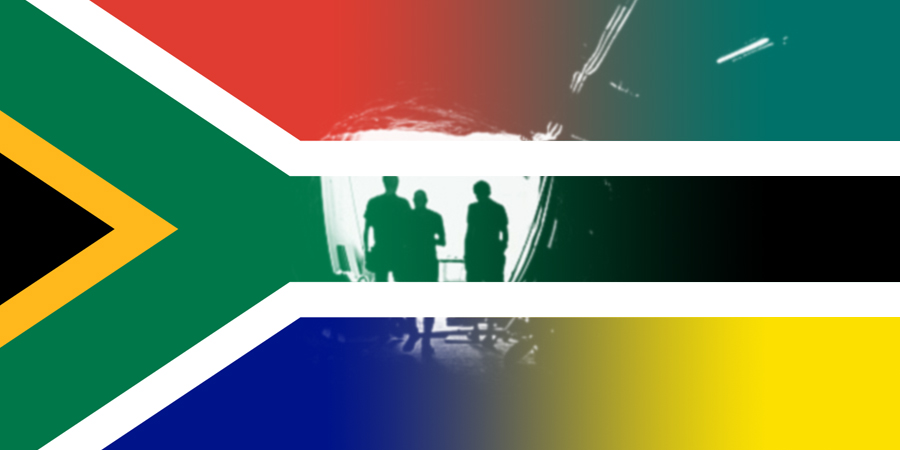 The International Organization for Migration reports South Africa has lifted its COVID-19 blockade, allowing thousands of Mozambican miners to cross the border and return to work.

Borders between South Africa and Mozambique have been closed since March. This has created economic hardships for the families of an estimated 28,000 Mozambican miners. They have been unable to cross the border to work in South Africa and send remittances to support their families.

Spokesman for the International Organization for Migration, Paul Dillon told VOA an agreement worked out between the two countries will allow Mozambican miners who are properly screened for the coronavirus to resume work in South Africa.

Dillon said a first group of 500 miners has gone through the process and received health checks at an IOM-operated cross-border Occupational Health Center. The center was originally set up to improve the early diagnosis and treatment of tuberculosis, a condition which disproportionately affects mine workers.

The IOM spokesman said another 3,000 miners will be screened at the centre in the coming weeks.

South Africa is the country hardest-hit by COVID-19 on the continent. The World Health Organization reports more than 337,500 people are infected with the coronavirus and more than 4,800 have died. This contrasts with only 1,400 reported cases in Mozambique, including nine deaths.

Dillon said IOM has decades of experience assisting its member states with a range of health and border management issues. He said his agency hopes to use this expertise to create opportunities for Mozambicans with other skills to work in South Africa as well.

“South Africa’s gold and platinum mines alone employ roughly 45,000 migrant workers and their skills are considered essential to the resumption of economic activity there…It is hoped that thousands of migrant workers in Mozambique, including those in the agricultural sector, with contracts in South Africa will soon become part of the same process,” he said.

Dillon said IOM staff has been working with long-haul truckers at the Ressano Garcia and Machipanda border crossings since June on ways to protect themselves from COVID-19. He said they have provided nearly 7,500 truckers with prevention messages in local languages and given them practical tips for hand-washing and physical distancing.