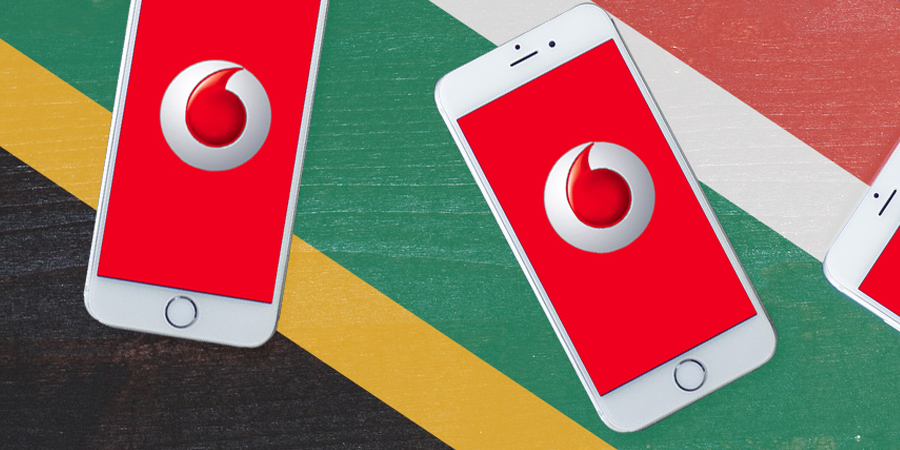 Vodacom Group plans to create a ‘super app’ in partnership with digital payment provider Alipay, part of China’s Alibaba group, to allow consumers in South Africa to shop online, pay bills and send money to family from next year.

The app will also help small to medium enterprises (SME) access financial services such as lending and insurance, the two companies said in a joint statement on Monday.

Vodacom and other mobile operators in South Africa are seeking to expand their mobile payment apps into online market places to leverage their network and customer base.

They are also looking to tap more than 11 million South Africans who do not have bank accounts, to offer lending and other financial services.

“This partnership is a significant milestone in promoting greater financial inclusion within the communities in which we operate, accelerating our financial services aspirations across Africa,” Vodacom Group Chief Executive Shameel Joosub said in the statement.

The super app, much like WeChat, a platform developed by Tencent Holdings Ltd in China, will be operated by Vodacom Financial Services, with Alipay as the technology provider, the firms said in their statement.

Alipay is owned by Ant Financial, the financial affiliate of the Alibaba Group Holdings.

The partnership will be a growth opportunity for Vodacom Financial Services, which in just four years has grown from a loss-making entity into a business with more than 12 million customers and contributes ZAR 1B (US$59.98M) in profit to the Vodacom Group, the mobile operator said.

The app will also allow consumers to stream music and follow news.