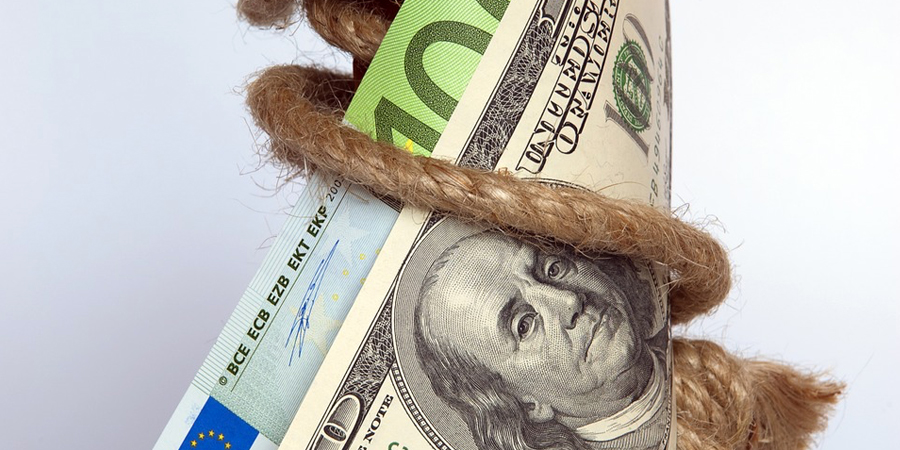 Foreign Direct Investments (FDIs) in East Africa declined by 9 per cent to US$7.8B in 2019, from US$9B in 2018 shows the latest World Investment Report 2020 by the United Nations Conference on Trade and Development (Unctad).

This year there could be a sharp decline in FDIs as the COVID-19 pandemic continues to affect economies across the globe.

In 2019, Uganda’s foreign direct investments increased by 20 per cent to US$1.3B due to the continued development of oil fields and an international pipeline. Also projects in agriculture, construction and manufacturing contributed to the increased in FDI.

In Tanzania, FDI inflows didn’t change they remained at US$1.1B. In Kenya, despite several new projects in information technology and healthcare FDI inflows dropped by 18 per cent to US$1.3B compared with US$1.6B in 2018.

Ethiopia still held its position as the region’s biggest FDI recipient despite recording a decline in 2019 after attracting inflows worth US$2.5B from US$3.3B in 2018. The drop in the inflows was due to instability in certain parts of the country and regions with industrial parks.

The World Investment Report 2020 foresees that the FDI inflow in Africa in 2020 will fall by 25 to 40 per cent due to low commodity prices.

“Although all industries are set to be affected, several services industries including aviation, hospitality, tourism and leisure are hit hard, a trend likely to persist for some time in the future,” said James Zhan, United Nations Conference on Trade and Development director of investment and enterprise.

In North Africa, Egypt still held its position as the largest foreign direct investments recipient last year with inflows increasing by 11 per cent to US$9B despite the north Africa region accumulating 11 per cent decline to US$14B.

South Africa followed with FDI flows of US$4.6B, a 15 per cent decline from 2018 and due to a slowdown in investment in the oil and gas industry, Nigeria declined with by 48.5 per cent to US$3.3B.