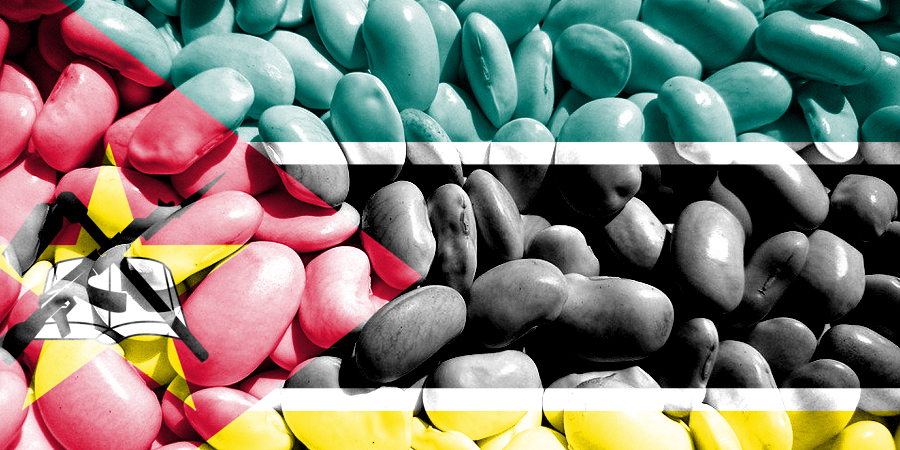 The Institute of Cereals of Mozambique (ICM) has resumed the export of beans to China and Dubai, after an interruption caused by Covid-19 restrictions, institute director-general Mohamed Valá has said.

Valá, quoted by Notícias, said that the ICM would export 20,000 tons of boere and mung beans to China and Dubai in the first phase of the resumption.

The consignment is part of the 200,000 tons that Mozambique expects to export to the two markets this year.

Exports are being made through the port of Nacala in Nampula province, northern Mozambique, the ICM director general said.

Mozambique’s focus on the China and Dubai markets has emerged as an alternative to India, which was the main destination for beans produced in Mozambique, but which has been losing this position due to overproduction there.