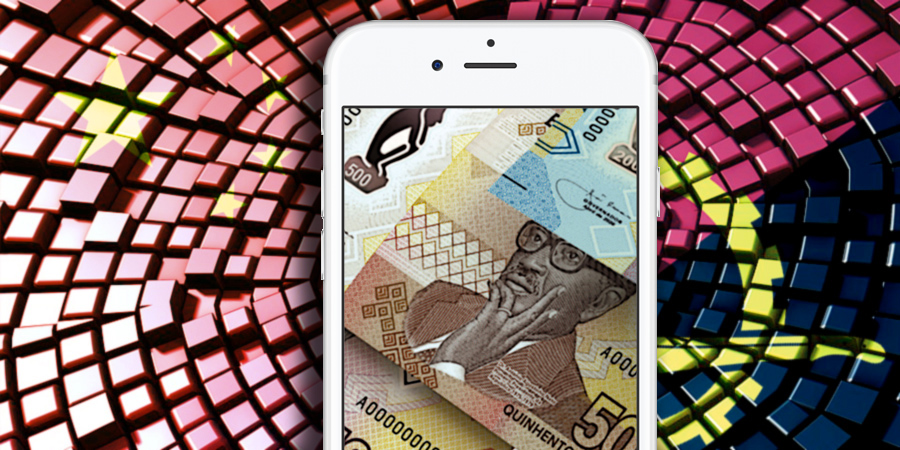 The National Bank of Angola (BNA) released Tuesday a mobile application on smartphones and tablets, at no cost, to present the 2020 new banknotes of the country’s currency Kwanza.

The increased reality is another feature of this App, which allows the user, when observing the face and back of the notes, to watch the speech of proclamation of independence of Angola delivered by the first president of Angola and answer a Quiz to verify the knowledge acquired on the new Kwanza banknotes.

According to the Central Bank, the application does not attest to the authenticity of the banknotes, it only helps to identify and verify the security features.

The application is available in Portuguese and English.