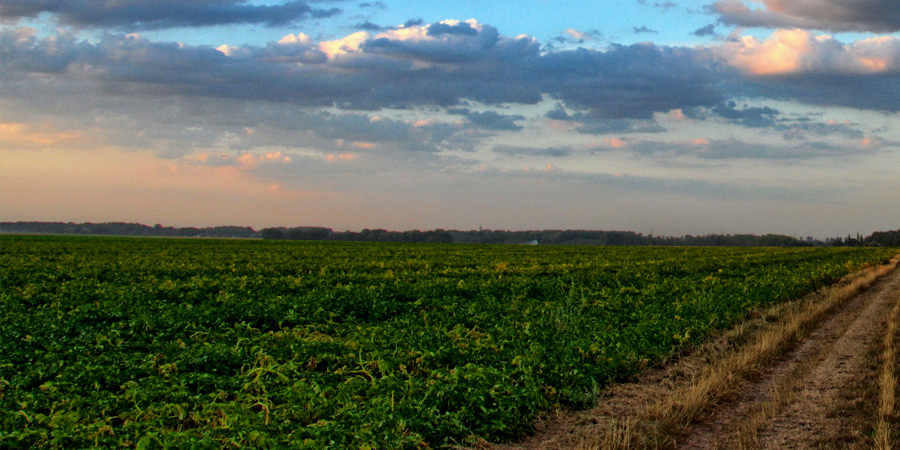 Speaking at a media briefing on post-COVID-19 objectives for the agricultural sector in Botswana recently, Mr Hallam said there was also need for the country to become more sufficient. He said the sector had shown and continued to show potential for Botswana and its development.

He said the pandemic had helped Batswana to introspect and plan how they could revive the agricultural sector and even improve the local produce.

Mr Hallam said producing own products, coming together as a country and buying local produce would help reduce the import bill and increase the export rate.

He said the local soils were short of the right fertilisers to sustain agricultural production.

He said organic fertilisers, usually made from plant or animal waste, improved soil structure as well as its ability to retain water and nutrients, adding that it was thus vital, to know which fertilisers were good for which type of soil.

He said Botswana could continue to depend on rain to produce crops without irrigation, hence the need to harness water resources to attain food self-sufficiency and broaden local employment creation.

“To mitigate the adverse effects of COVID-19 in Botswana, Batswana must come up with import substitution and have employment creation as a priority for the economy,” Mr Hallam said.

He indicated that COVID-19 had affected their exports to countries such as Zambia and Zimbabwe, adding that imports were also affected, as it took long to receive orders for inorganic concentrates due to transport constraints.

“For export opportunities to be created, the local producers should be guaranteed by the local market,” he said.

“We have the capability to produce 100 000 tonnes annually, of which only 15 000 will be used by Batswana. This means that we can export a lot to other countries and improve the agricultural sector in Botswana,” he said.

He said that the country also had potential to produce more food, which could also lead to growth of the sector.

Mr Moloi said the creation of employment in the agricultural sector could help reduce the country’s import bill.

“A lot of Batswana lost their jobs due to the pandemic, being a part of the agricultural sector is an assurance of safe self-employment,” he said.