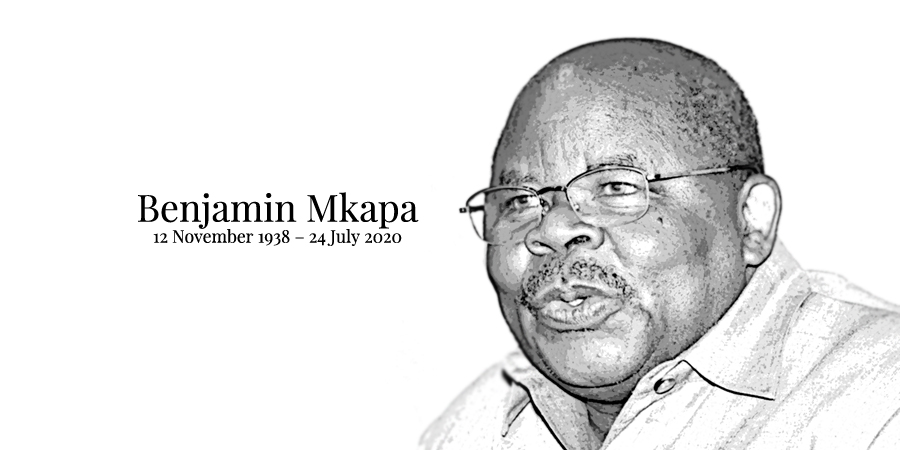 Tanzania’s former president Benjamin Mkapa, who worked to end conflict in East Africa during and after his decade in power from 1995, died on Friday while being treated for an undisclosed illness, the presidency said.

Mkapa, who was 81, won the country’s first multi-party elections in 1995 and was re-elected for a second five-year term in 2000. He led several regional peace mediation initiatives and afterwards continued to seek reconciliation in Burundi, Kenya, Democratic Republic of Congo and the Great Lakes region.

Kenya’s former prime minister Raila Odinga eulogised Mkapa, recalling that he mediated peace after 1,200 people were killed in ethnic clashes in 2007-08 resulting from a presidential vote in Kenya whose outcome Odinga, a candidate, disputed.

“(He) helped the country return to peace,” Odinga said.

Mkapa’s successor, former president Jakaya Kikwete, told reporters that he had visited him in hospital on Thursday and they had a long chat although Mkapa was in pain.

Tanzanian President John Magufuli declared a seven-day mourning period, during which flags will be flown at half-mast.

Some streets of commercial hub Dar es Salaam fell quiet after the news, with radio stations airing tributes to Mkapa.

“He managed our nation’s economy well. We will forever remember him,” said Mariam Mrumba, a rickshaw rider.

Mkapa, a former journalist, also served as an ambassador, foreign minister and leading official of the ruling CCM party.

“He loved poetry and read a lot. He was a pan-Africanist. He was preoccupied with the issues of black people everywhere,” said Walter Bgoya, his longtime friend and publisher of his memoirs.

His re-election in 2000 was followed by post-election clashes in the semi-autonomous archipelago of Zanzibar, in which at least 22 people were killed. He described the incident as a “black spot” of his presidency.

Born in southern Tanzania, Mkapa was an English graduate of the University of Makerere in Uganda and studied international affairs at Columbia University in New York.