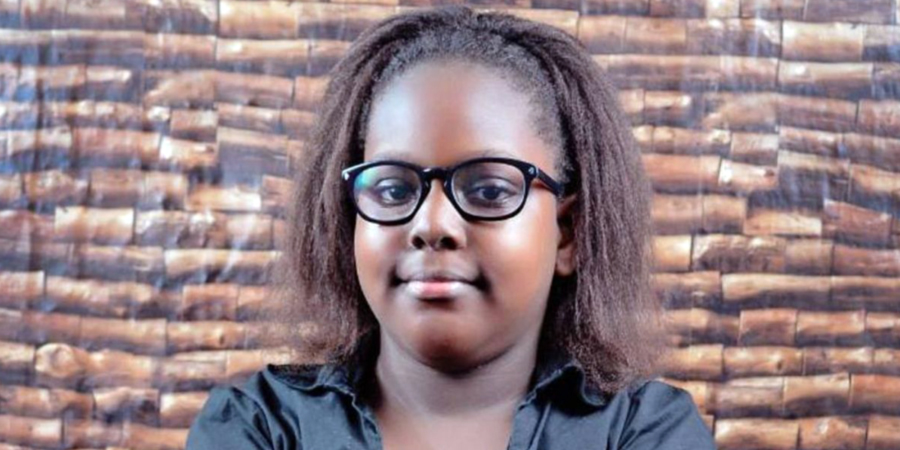 Emmanuella Oziofu Mayaki is the much talked about 11-year-old Nigerian girl that is a software programming instructor in the United Kingdom.

She got a job as an after school coding club instructor at the Southfield Primary School, Coventry England. Emmanuella teaches kids her age how to code.

Emmanuella was born on 7th January 2009, and as early as 7, Emmanuella developed a passion for software programming. At age 9, she had obtained diplomas in Advanced PowerPoint, Desktop Publishing and Advanced Excel. She also enrolled to study Web Development and Graphic Design at NIIT, as well as Mobile App Development at Tech24.

Also Read: DRC – A school for Girls that is building hope

In 2018, Emmanuella had developed her mobile app, and a website respectively called Emma’s ICT Academy and emmasacademy.com. She is proficient in the use of HTML, CSS, JAVASCRIPT, JQuery, PHP, WordPress, MySQL, Python, Java and Graphics Design. At just 11, Emmanuel is still learning more tech skills such as Prolong and Lisp. She hopes to become a Machine Learning Engineer in the future.

Emmanuella’s story is trending on Twitter, nearly a year after her interview with Vanguard Newspaper, Nigeria. In that interview, she mentioned that she wants the Nigerian government to set up an infrastructure that would enable children to learn computer skills and be able to code as well. In 2019, her Academy App was already available on Google Play Store. In the code club at Southfield Primary School, she teaches HTML, CSS and Graphics.