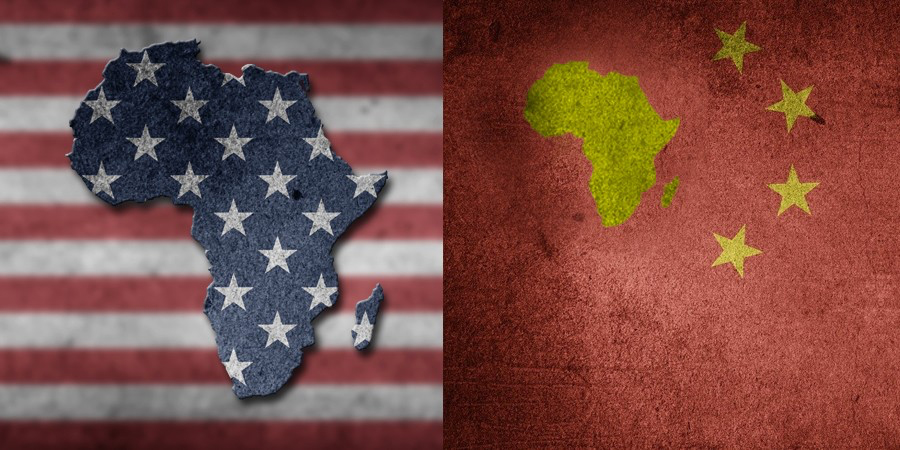 In the past 5 years, Southern Africa had seen a great influx of Chinese capital in any areas of investment. Many Chinese companies invested large amounts of capital in various sectors including infrastructure, but the one that seems to be getting the most attention lately is the Oil and Gas sector.

The system worked as a co-ownership that was observed in various countries for the great part of the last decade. Since late 2018, or early 2019, China and the United States have engaged in an economic battle that has seen threats and embargoes being set by both sides. The tensions have not eased with the current pandemic as some world leaders chose to blame China’s lack of transparency to the current pandemic situation the world is faced.

Over the months of June and July tensions have increased and this can greatly impact some nations that receive investments and projects from China and the US. Southern African countries are among the best examples that can be given, while these countries sit on top of immeasurable amounts of natural resources, they attract the eyes from American, Asian and European giants looking for opportunities to invest and get a share of “natural wealth”.

The true amount invested from China and Chinese firms is somewhat of a mystery, the numbers are rarely disclosed but there has been an observable exponential growth since 2014. Since 2008 the amount of FDI that came from US in comparison to China was significantly smaller, this was due to the purchase from ICBC of 20% of South Africa’s Standard Bank, for US$5.5B. Even though this was the greatest single investment, over the years, the amount of FDI capital stayed around the billion USD mark; while the US decreased the amount each passing year.

As mentioned before, with the action of many world leaders pointing fingers at each other in whom to blame for the global pandemic it is expected to see ever rising tensions in both sides. The tensions are being felt in developing countries that have seen great improvements in various of their sectors due to FDI from both China and the US.

As long as politicians see investments as a means of re-election and not as an actual method to help developing countries, unfortunately impactful investments will remain dependent upon political agendas.