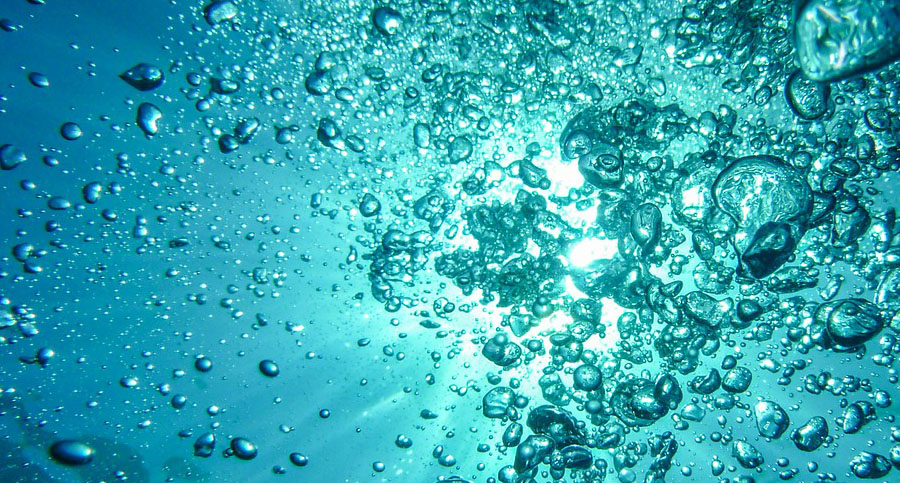 The funding forms part of a package involving the private sector and development finance institutions designed to ensure that Bumbuna Hydro II can go the “last mile,” reaching construction and operations to deliver year-round, renewable baseload power in Sierra Leone.

Bumbuna Hydro II is expected to begin construction in 2021.

Expanding about the role of the financier in the project development, InfraCo Africa’s CEO, Gilles Vaes said, “As part of the PIDG, InfraCo Africa is uniquely positioned to be nimble and flexible, providing timely development capital and expertise at any point in the lifecycle of a project.

“Often we are needed in the early stages to develop a concept or prove a pioneering model but, as in the case of Bumbuna Hydro II, we can also come in at a later stage to help with the critical and final push across the finishing line participating in the project’s steering committee, particularly in these challenging times. Bumbuna Hydro II is expected to have a tremendously positive impact powering sustainable economic development in Sierra Leone.”