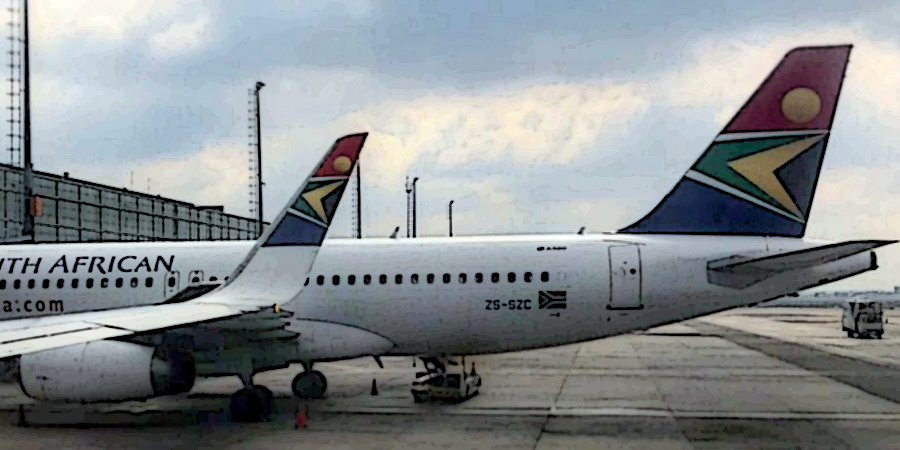 The administrators of South African Airways said conditions for a business rescue have been met and plans to resuscitate the state-owned airline will now proceed.

The administrators didn’t disclose in a notice to affected parties on Tuesday whether the government had met their demand to place in an escrow account ZAR 16.4B (US$988M) the state has guaranteed to creditors should the carrier fail. The Treasury said on Monday its usual guarantees should suffice.

The administrators accepted a letter saying that the Treasury will “mobilize” just over ZAR 10B needed to keep the airline afloat. Finance Minister Tito Mboweni has said the funding will be sought from private investors.

The announcement means the airline, founded in 1934, will avoid liquidation, but the plan will see it slash its workforce to about 1,000 workers from around 4,700. It hasn’t made a profit since 2011 and has been surviving on government bailouts.