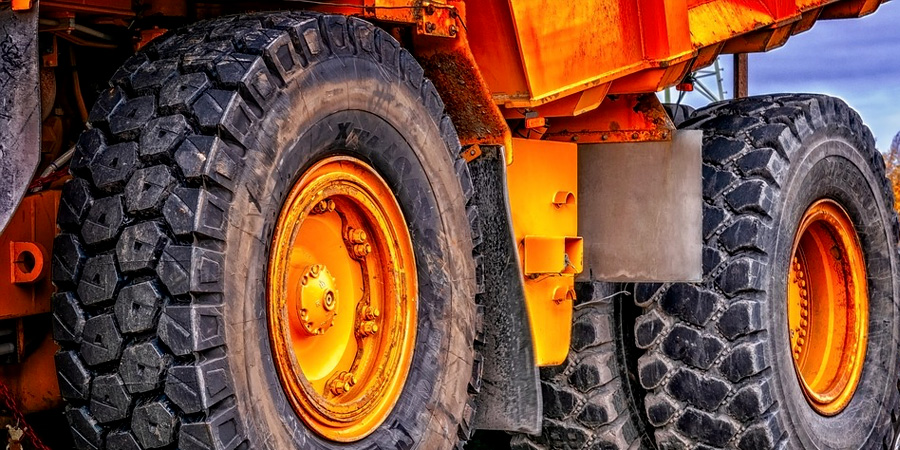 Anglo American Plc’s South African iron ore business expects prices for the steelmaking raw material to ease in the second half of this year as supply from Brazil increases.

“We should see a bit of moderation with the price falling back to a level of US$90 a ton for the rest of the year, which is still a very good price,” Timo Smit, head of marketing at Kumba Iron Ore Ltd., said on a conference call Tuesday.

Africa’s top iron ore producer realized an average price of US$93 a ton during the first half, which was 14% lower than the year-earlier period despite a recovery in Chinese demand after the coronavirus outbreak. While Kumba benefited from a weaker rand, which reduces costs for South African companies, output was curbed by the pandemic.

Kumba cut its interim dividend to the equivalent to 75% of headline earnings from 98% a year earlier, although the payout is still at the upper end of its target range. Those earnings, which exclude some one-time items, fell 17% to ZAR 8.4B (US$508M).

The company has ramped up operations to 100% of capacity after virus disruptions cut output by 11% in the first half, according to Chief Executive Officer Themba Mkhwanazi. The producer is still experiencing bottlenecks at ports due to social distancing measures, he said.

Kumba’s shares were little changed in Johannesburg, after gaining 32% this year.