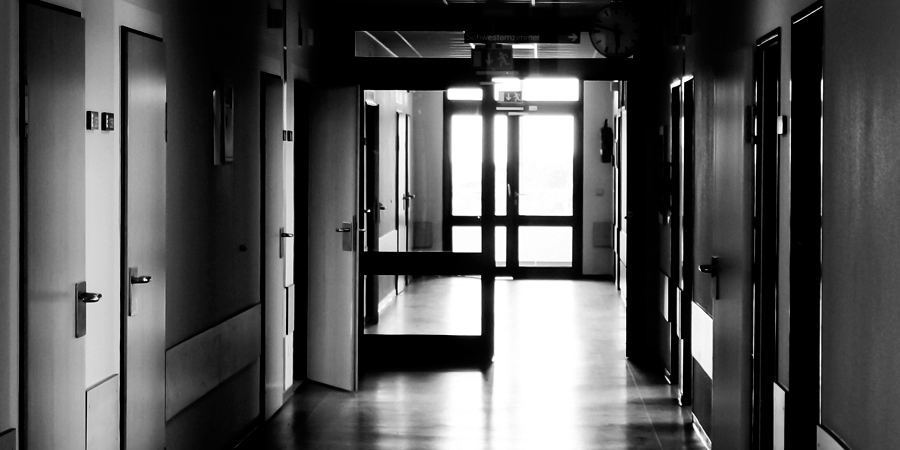 The coronavirus pandemic will cost Africa more since the continent will need a lot of energy to build back better.

To deal with this challenge, the Economic Commission for Africa (ECA) Executive Secretary, Vera Songwe says that governments should ensure there is enough energy to power Africa’s rebuilding efforts by focusing on three key aspects – infrastructure, supply and cost of energy.

Songwe, who spoke during a Res4Africa webinar on scaling up renewable energy investments in Africa, added that the pandemic had shifted trade, education and health to ICT platforms leading to the consumption of 40 per cent of the continent’s energy.

“So for us to be able to have on the continent a viable ICT sector that will allow our economies to build back better, we are going to need a lot of energy,” said Songwe.

She added that private investments will play a crucial role, especially with the launch of the Africa Continental Free Trade Area (AfCFTA) which is hailed as the most reliable plan for the continent to survive the crippling coronavirus crisis.

Songwe said the issue of the continent’s energy was not transitional but substitution.

“We do not have the transition problem in the kind of scale that Europe has. The conversation for Africa is around substituting expensive bad fossil fuels into something that is cleaner and most certainly cheaper. We have to replace fuel-based energies with green and sustainable ones,” she stressed.

To achieve this, she hailed partnerships and cooperation which are needed in supporting African countries to deliver on their energy and development agenda.

She challenged Africa’s power utilities to up their game if they are to remain relevant to the crucial role of helping the continent build back better after the pandemic.

In Africa, only two countries have viable electricity sectors.

Songwe said Uganda and Seychelles are the only countries whose sectors can be counted on after the crisis saying the situation on the continent needs to be addressed since, again, only 19 nations are operating at expenditure while the rest are operating at excessive losses.

She said cost-reflective tariffs are part of the problem affecting the continent’s power sector and that the continent needs to collectively work together to ensure regional power pools are viable.

“Not every African country can produce energy,” she pointed out.

She underscored the importance of the AfCFTA adding that it is a game-changer and that the private sector can invest in the regional power pools to the continent’s benefit.

Songwe said local currency energy investments would go a long way in boosting access to affordable energy on the continent.

The electricity deficit in Sub-Saharan Africa (SSA) is a conundrum since the region is rich in energy resources. So power-starved is the region that the 2017 World Energy Outlook report showed that more than half of SSA’s population did not have access to electricity in 2016.

This number stood at 588 million people in Africa alone while the global total estimate was 1.06 billion people living without access to electricity in the same period.

The reality is that many facilities cannot effectively run without electricity. These include schools, hospitals, and other infrastructure that requires electricity. The results are a limited education, suppressed businesses and limited government tax collections.

Songwe’s call is valid since it is almost impossible to run a business without power which makes it hard for the continent’s small businesses to realise their full potential.

Interestingly, these small businesses are the biggest contributors of the economy thus their success or failure determines what happens with the overall economic outcomes.