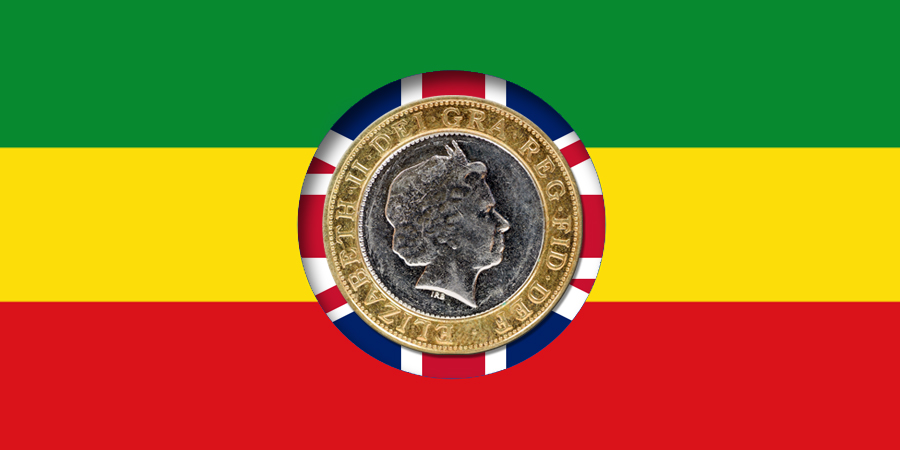 Ahmed Shide, Ethiopia’s Minister of Finance, and James Duddridge, and the UK’s Minister for Africa, inked the agreements in Addis Ababa, Ethiopia, on Tuesday.

The first of the two grant agreements, which amounts to £60M, will be used for the implementation of the second phase of land investment for the government’s transformation program, Ethiopia’s Ministry of Finance related. The program, according to the Ministry, will help bring transformative, systematic, and sustainable change in land certification and marketing systems in the regions of Amhara, Oromia, Tigray, and Southern Nations, Nationalities, and Peoples (SNNP).

Upon completion, the program will help grant seven million parcels of land, out of a total of 36 million uncertified, second-level land certification. It will also be used to computerize 103 woredas land administration systems where second-level certification has already taken place.

“The ultimate objective and impact of the program is sustainable and inclusive growth derived from effective land governance and markets,” the Ministry of Finance said.

Specifically, this will be improved income for 1.2 million smallholder farms, particularly women and vulnerable groups, by at least 15%, it added.

The £45M second grant will be utilized to help implement Ethiopia’s economic transformation program. The program, the Ministry stated, is outward-oriented, manufacturing-led, sustainable, and inclusive.

Ethiopia’s economic transformation program hopes to finance its vision of export-led manufacturing growth through foreign and domestic investments. The program will be implemented in industrial parks built in the four regions which are concerned with the grant.