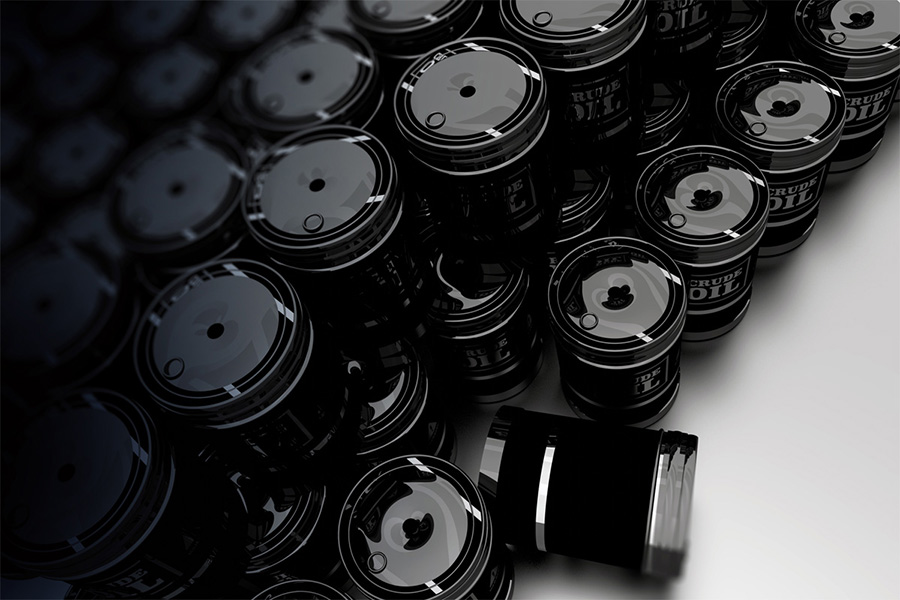 The collapse in oil prices and the coronavirus shock is worsening the fiscal and external balances of sub-Saharan African oil producers, Fitch Ratings says.

“While we expect most countries to be able to close their financing gap with the support of official creditors, liquidity pressures will remain high through the year. Export receipts will drop and external support inflows will be insufficient to stem the fall in international reserves.”

Angola (B-/Stable), the Republic of Congo (CCC), Gabon (CCC), Nigeria (B/Negative) face a sharp deterioration of fiscal and external balances and increasing financing challenges due to the impact of the double shock of lower oil prices and the coronavirus pandemic, which underpinned recent downgrades. Fitch forecasts the Brent oil price at USD35/bbl in 2020 and USD45/bbl in 2021.

Sub-Saharan African oil producers entered 2020 with high debt levels and limited fiscal space. We expect them to post fiscal deficits between 4% and 6% of GDP in 2020. This assumes lower oil prices and a contraction of oil production due to maturing oil fields, low investment and OPEC+ quotas, along with a moderate impact of measures taken to stem the pandemic. Government debt will soar from already high levels and exceed 115% of GDP in Angola and Congo.

Government financing needs will rise. Shallow domestic markets in Angola, Gabon and Congo combined with weak public finance management for the latter two could put liquidity under stress and could threaten the timely repayment of debt. However, governments are making Eurobond payments a priority containing the risk of defaults.

We still expect Angola to be able to close its funding gap with financing from external official creditors in 2020 and by drawing on funds from the sovereign wealth fund, but risks are high. Congo is particularly exposed to liquidity risk given the uncertainty surrounding the renegotiation of the oil-traders’ debt and its linkages with financing. While liquidity risks have risen in Gabon, debt sustainability could remain stronger than for ‘CCC’ peers in our baseline scenario. Nigeria’s credit profile is more resilient as the sovereign is less vulnerable to short-term financing stress due to its deeper domestic debt market.

Angola, Congo, Gabon and Nigeria’s current account deficits will not be fully covered by increased external borrowing, reducing external buffers. Congo and Gabon will face acute external liquidity strain, raising pressure on the CEMAC peg to the euro, although devaluation in the near term is not our base-case scenario. Angola will face continued pressure on its already severely devalued currency, increasing the burden of external debt service. Nigeria will contend with outflows of foreign portfolio investments, which could put pressure on the peg.